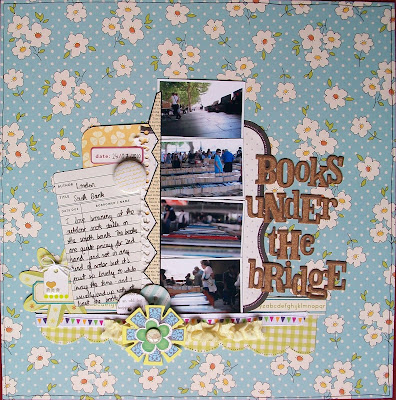 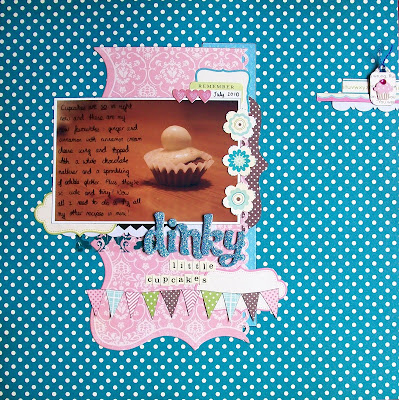 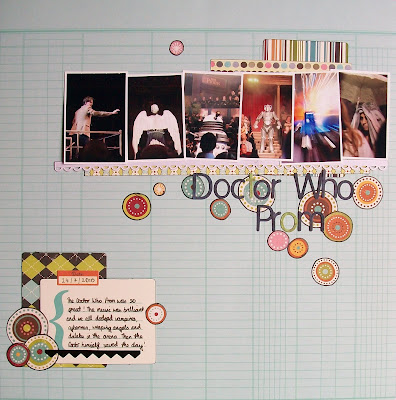 Well one week of the holiday is down, and it's been a fab week. Scrapping wise, you see the LOs above (I love having the time!) and drooling over CHA stuff. Also managed to squeeze in a trip to the Doctor Who Prom, Legally Blonde the Musical and The Comedy of Errors in the Regents Park outdoor theatre. All three were ablsolutely fantastic! Oh, and I've visited my favourite food haunts (the Diner in Soho I love, LJ coffee house and my absolute favourite, Mexican at Wahaca) as well as order take out. Twice. Because it's the holidays and I'm allowed!
To top it all off, I treated myself to a day at the Sanctuary Spa in Covent garden where I luxuriated all day and had a manicure and a massage. All firsts for me as I'd never even set foot in a spa before.
Sadly (and probably appropriately) no cameras allowed in some of these venues but obviously I've taken pictures of myself standing outside them because I really want to scrap the lovely week I've had living it up in LONDON BABY!!! This week is totally why I moved here!
Kisses xxx
P.S. I've almost run out of internet-on-a-stick before the extortionate charges kick in and then I'm popping home to Yorkshire so it may be while now.
Posted by Miss Smith at 19:28