learning to knit from a chart 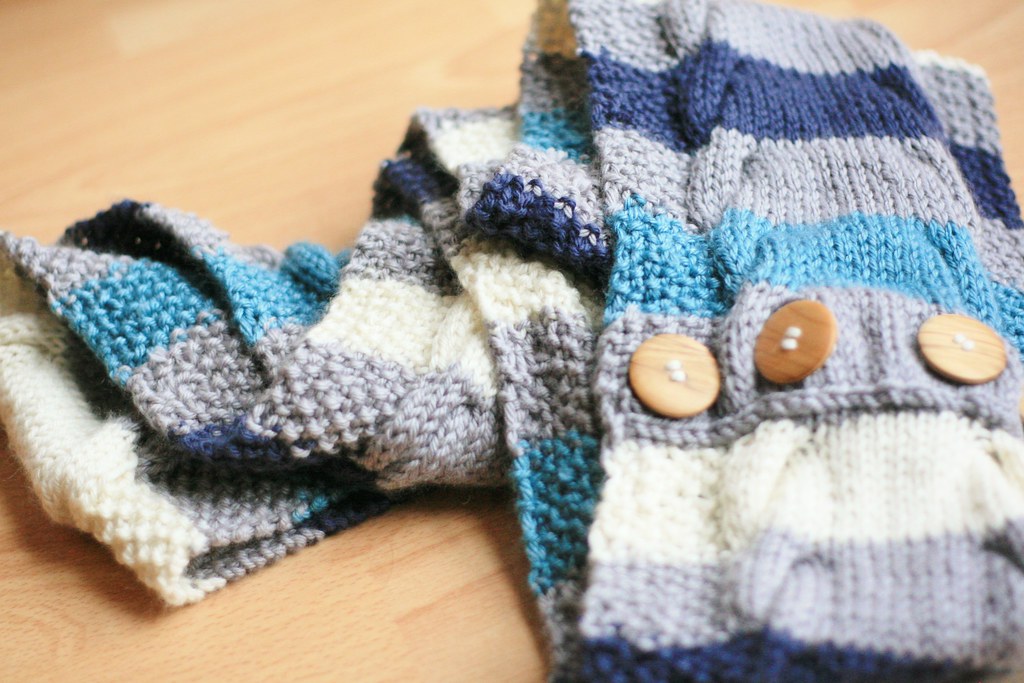 I'll admit, another month or so has passed and poor little blog has got lonely. I tend to blog less when I scrapbook less.  Which tends to happen when I take fewer photos.  Which happens in winter because the light is terrible.

Incidentally, the government have not responded to any of my increasingly less politely worded letters about providing better photographic-quality light for its citizens during the greyer months.  A shocking oversight.

All this, being said, I do have a bit of knitting to share.  Winter is a great time to knit as it feels warm and cosy and when you've finished knitting, you can be even warmer and cosier in your new knitwear.  I go through phases with knitting (it's no scrapbooking after all), but recently I've been enjoying having a project or two on the go. 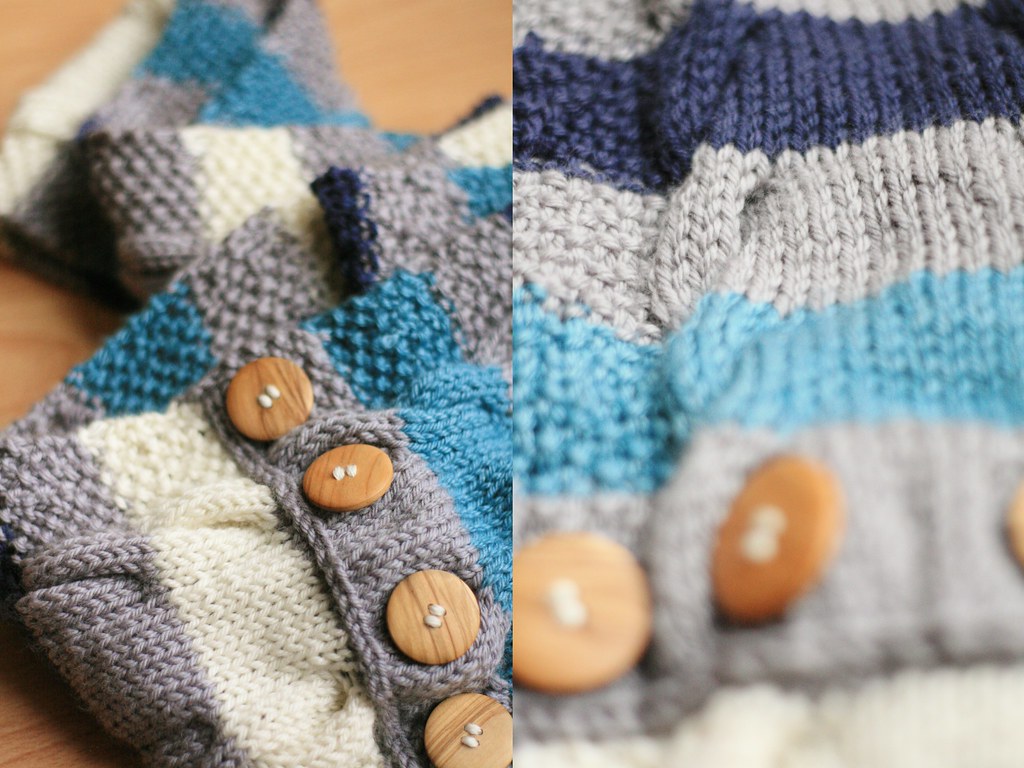 In my list of things to accomplish (blogged here), I professed a desire to learn to knit from a chart.  So I made this cowl and discovered two things.  First that knitting from a chart is actually very easy: straightforward and logical.  The second thing I learned is that I prefer not to knit from charts as I found it harder to memorise and to remember where abouts in the chart I'm supposed to be.

Still, project complete, new skill learned (and promptly abandoned) and warm cowl all ready for summer. #62 Learn to knit from a chart: all done.

That's a win on all fronts, I feel.

P.S. I'm going to make a concerted effort to post - hurrah! - now that it's the Easter holiday and the light has improved.

Email ThisBlogThis!Share to TwitterShare to FacebookShare to Pinterest
Labels: Before I'm 30 I will..., Knitting