how I long to go to brighton: all the officers! 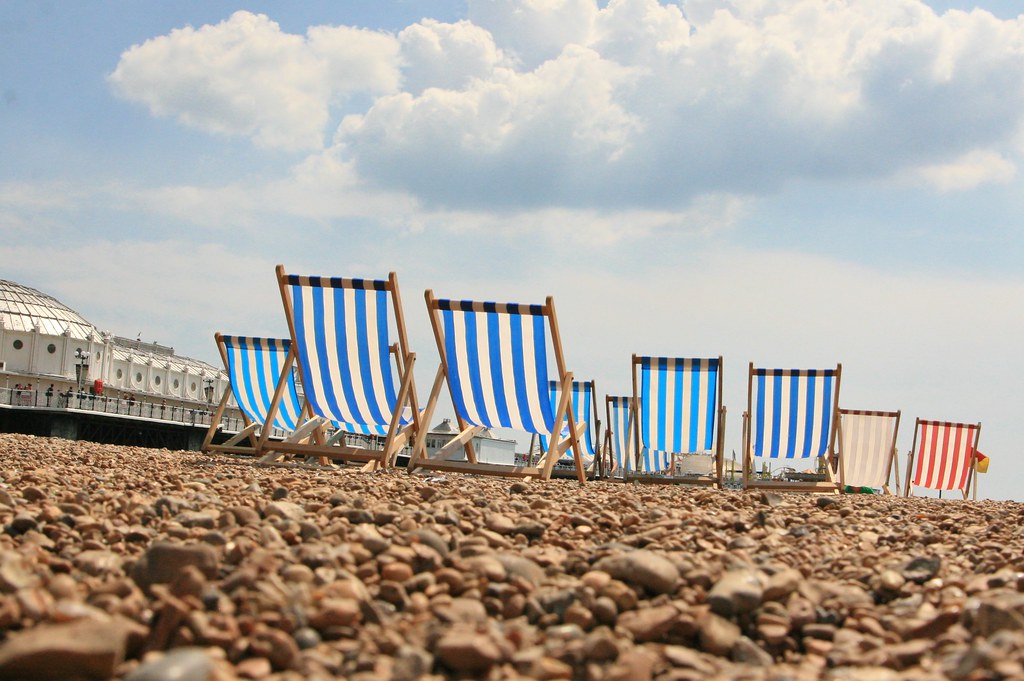 This is the second (and final) batch of Brighton photos from the day at the seaside.  I still very much love the colours of Brighton.  Something that has struck me though, is that the photos appear deserted; there's not a single tourist photobombing or stumbling into any of the pictures.  I actually quite like the stillness of the pictures, but Brighton was very busy while we were there.  I mean, the weather was good and it's by the sea, so of course there were loads of people.

Usually when I'm taking photos, I am silently yelling in my head at members of the general public standing in the way of the picture I want to take.  I'm a little bit concerned that I've started to do the yelling out loud and that that's why everyone seems to have scarpered out of shot. 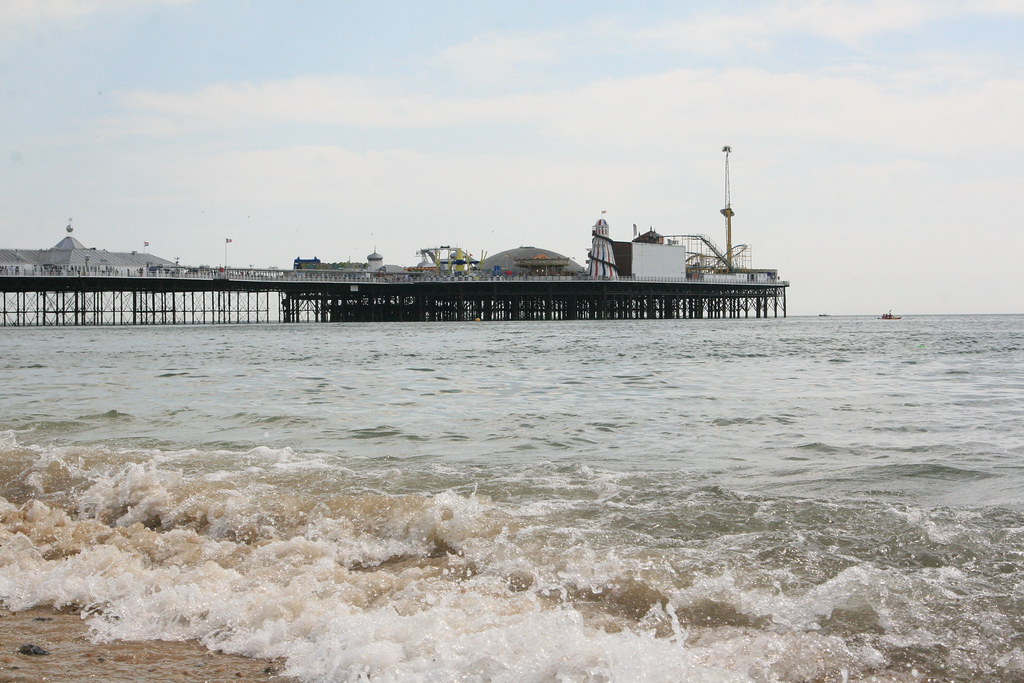 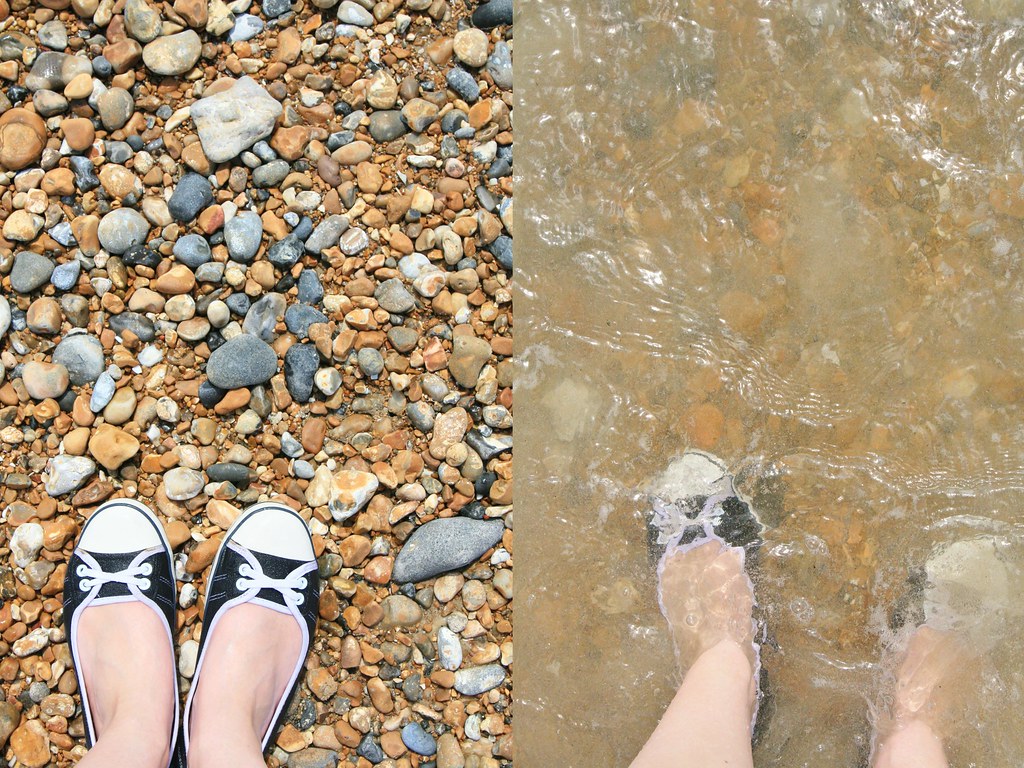 The trick is to get close enough to the sea to get pretty wave-breaking pictures, but not so close that you end up accidently paddling in your shoes. 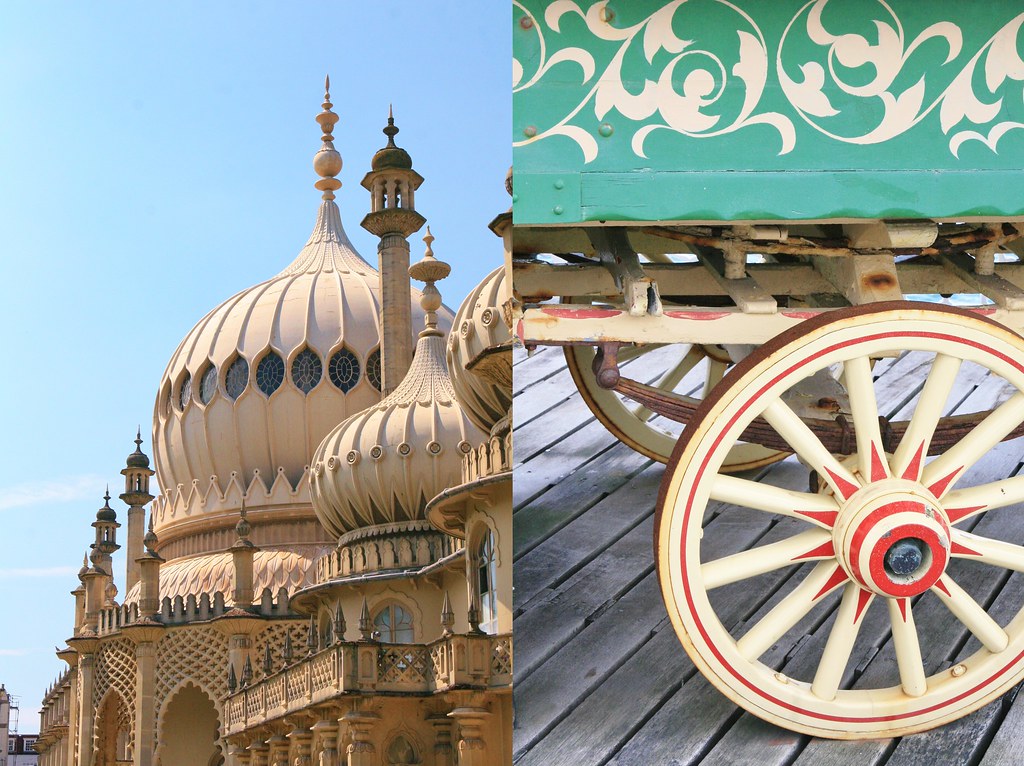 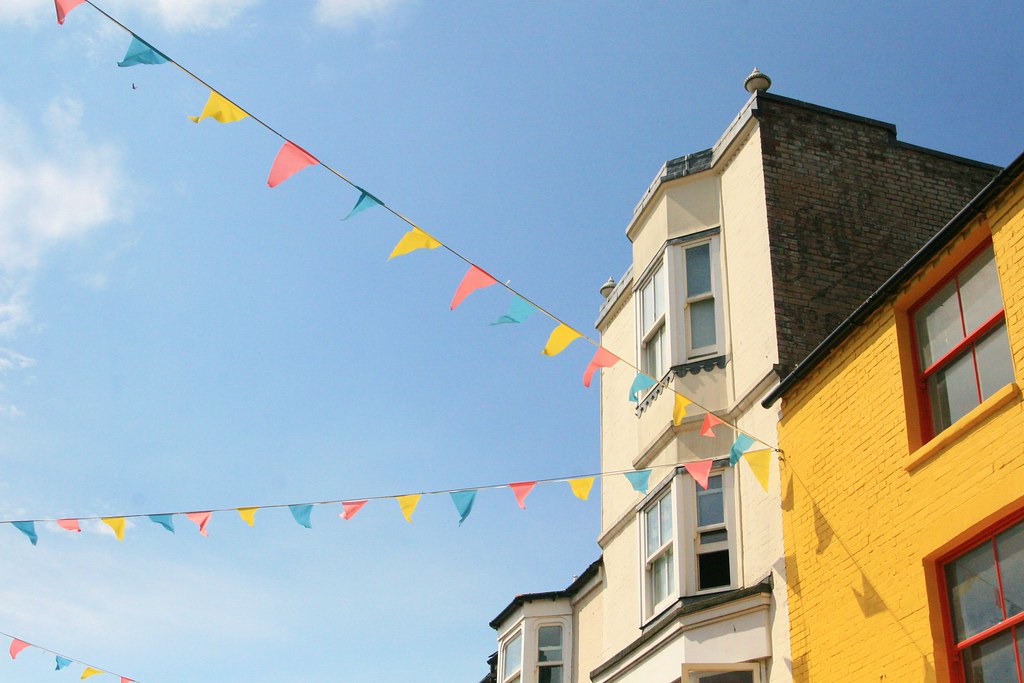 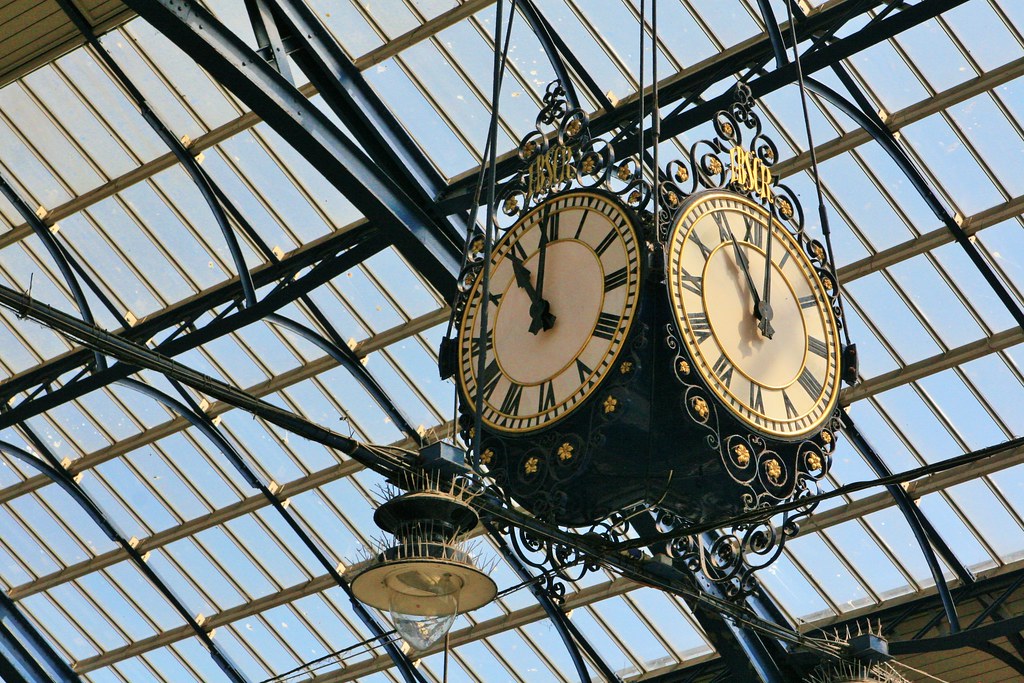 Still, there's only one proper way to finish a hard day's graft at the seaside.  And it should frankly need no introduction, so I'll be quiet.  Nom nom nom. 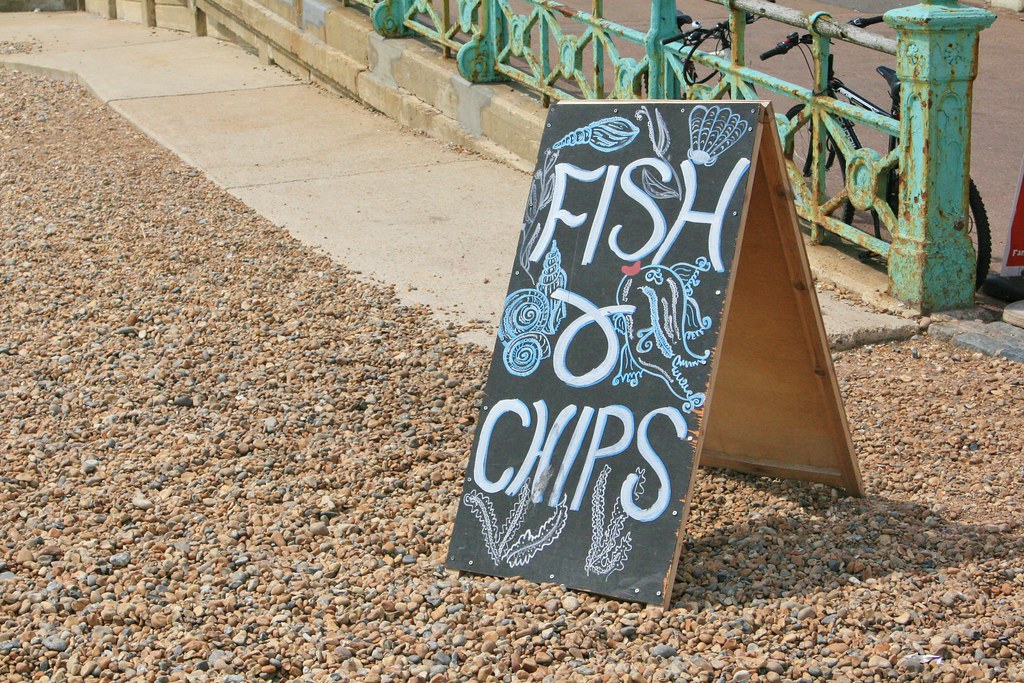 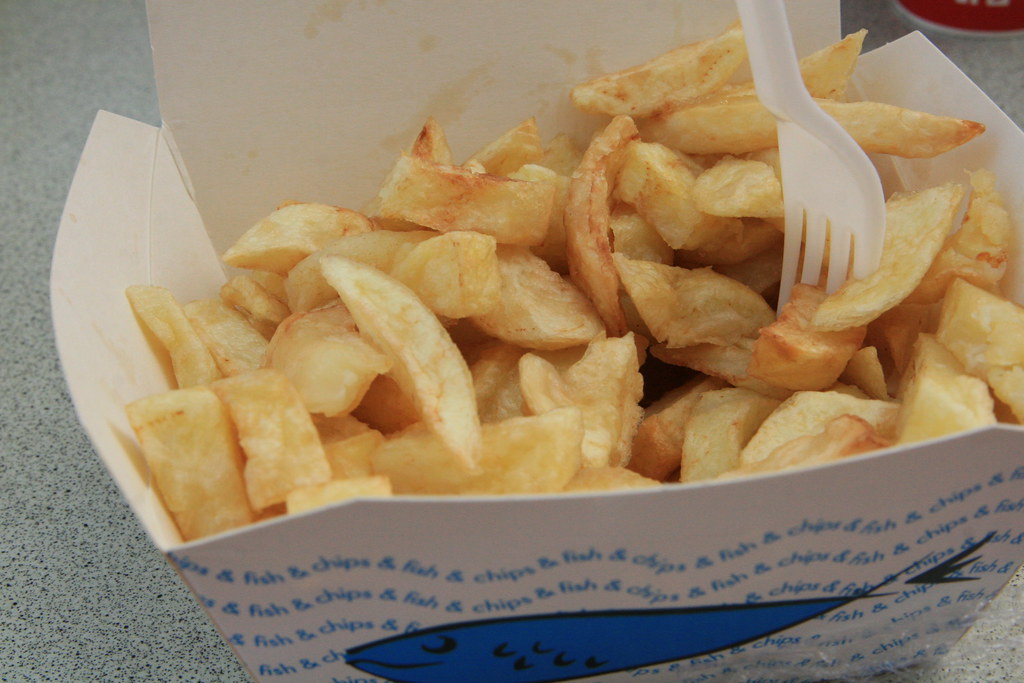