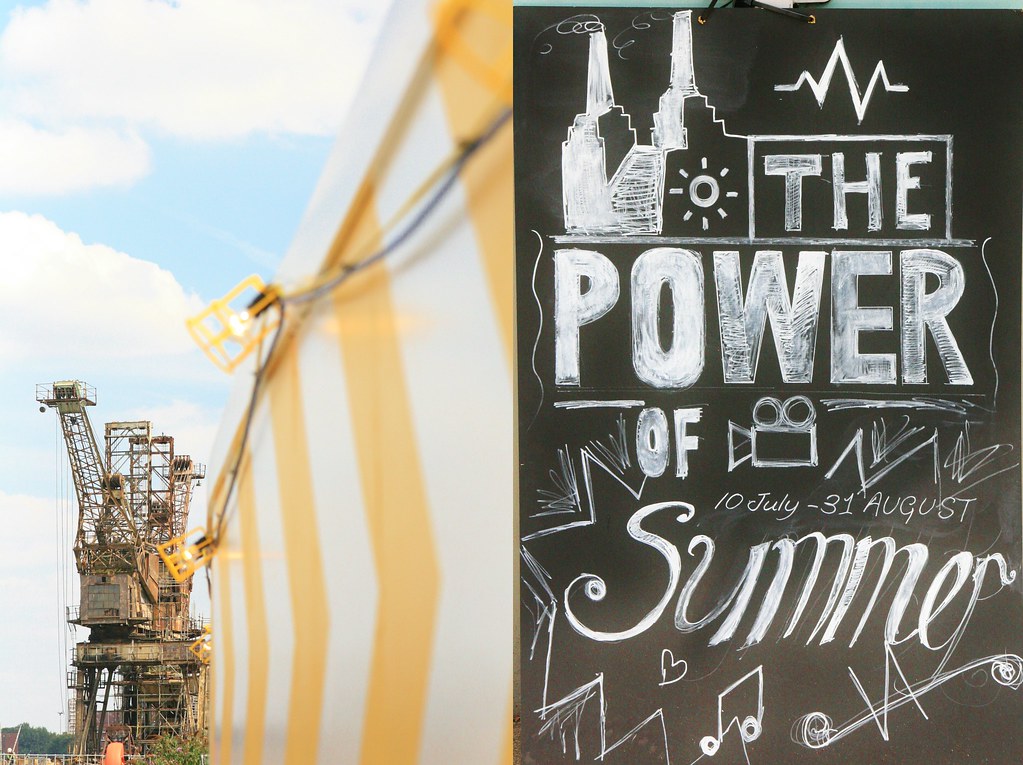 I'll start off by saying that this post is going to be a long one.  Mainly because I've taken a lot of pictures and decided to put them all into this one post instead of sensibly splitting them into 2 reasonably blog-sized bites. But also because I wanted to share a few of my thoughts now that I'm half way through my #500snapsofsummer.  And by that, I mean half way through the time I allowed myself, as if you look at the end of this post, you will see I'm not yet half way through taking pictures.

The pictures in this post were taken on Thursday when I went to see an outdoor film screening at the Everyman Cinema: The Power of Summer.  The film was The Life Acquatic, directed by Wes Anderson who is fast becoming a favourite, and the pop-up cinema was a real treat.  It is going to be here just for this summer before massive redevelopment works commence turning the iconic (and in my opinion extremely ugly) Battersea Power Station into galleries and entertainment locations and all-round general luxury. At the moment, it looks bit derelict and sorry for itself, but still, regardless of your opinion of the look of Battersea Power Station, it does dominate in it's own unique way. Anyway, the whole outdoor cinema-and-street-food combo was wonderful, and rather than telling you about it, you can look at the pictures.  Suffice to say, I hope I will be able to go again before the summer's end. 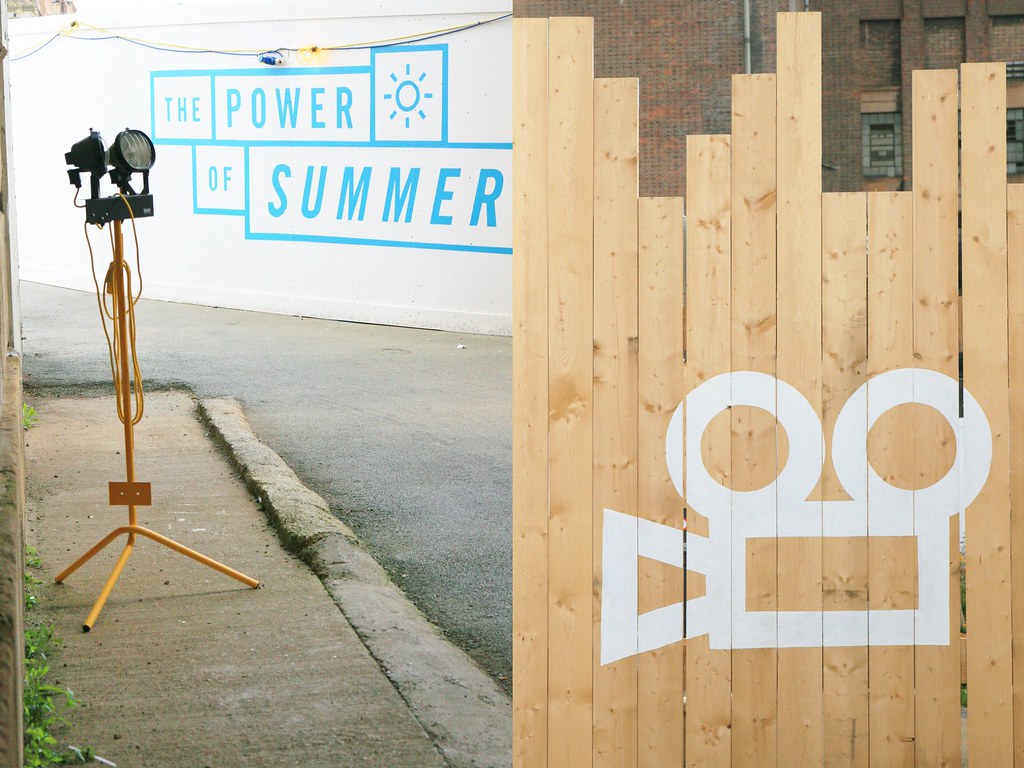 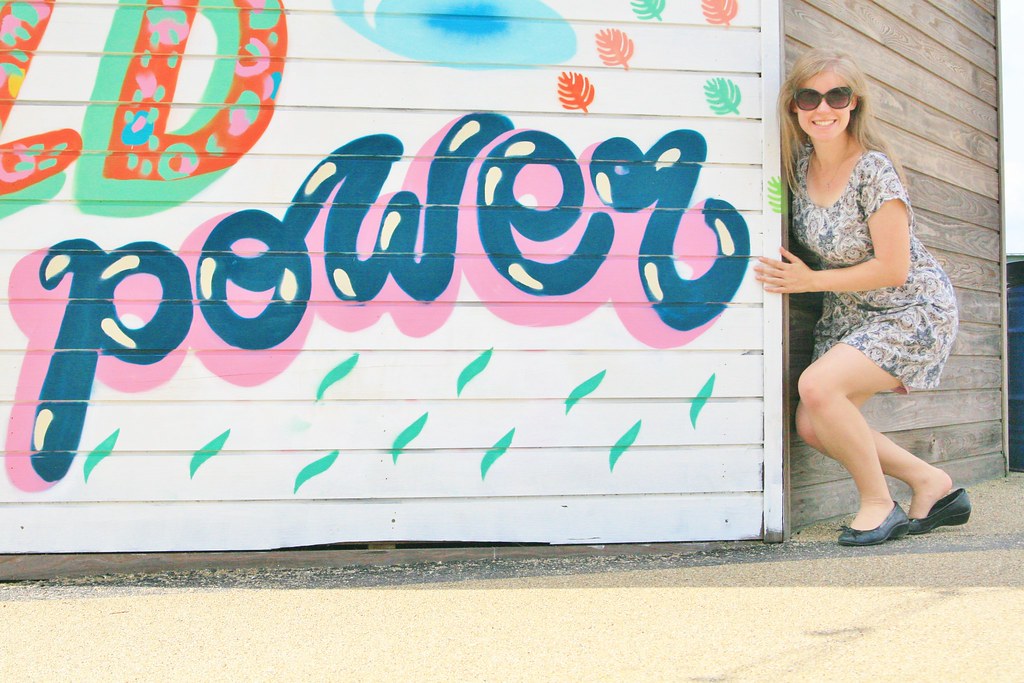 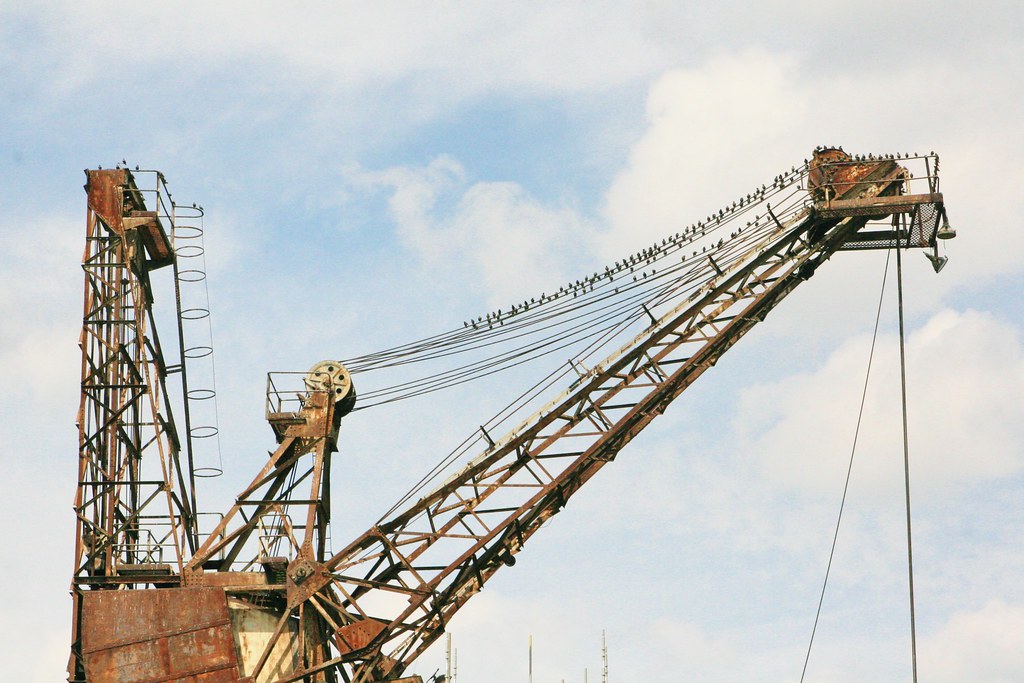 And so to my thoughts on #500snapsofsummer.  The goal is simple: during the months of July and August I decided to take my camera everywhere and capture 500 pictures that I really like and which I believe represent my summer.  Given that the majority of July was also the school term, I didn't take many during the day (I can't really post school photos here) but the summer holiday is now here and there are lots of opportunities in the making to get snapping. And I wanted this project to be more about my life outside work than my day-to-day job. 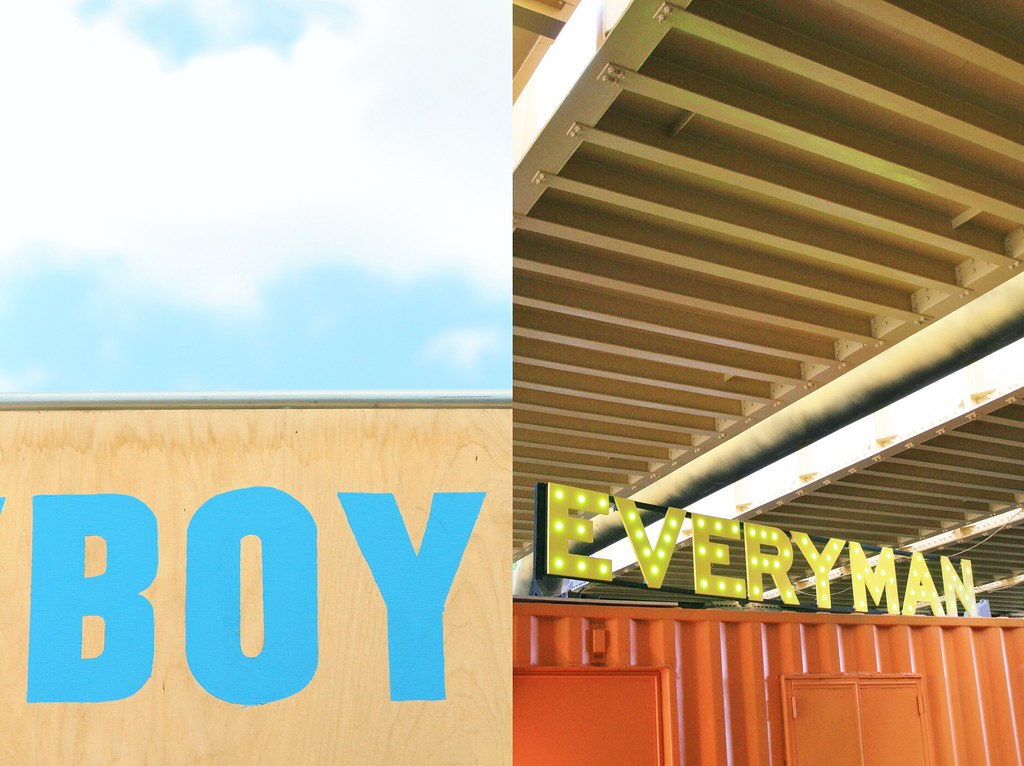 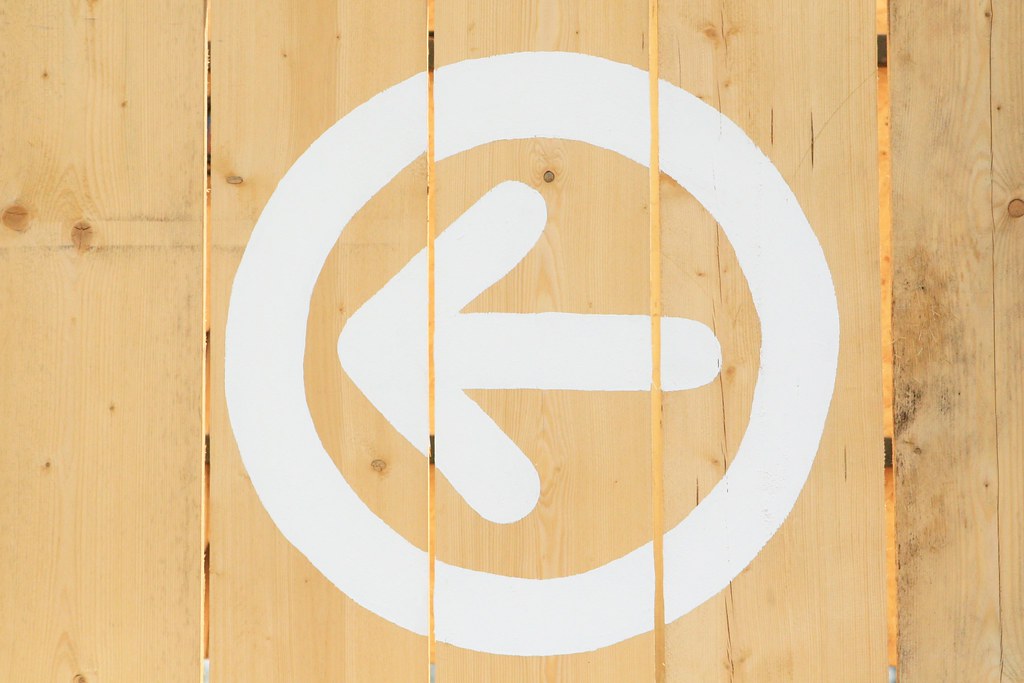 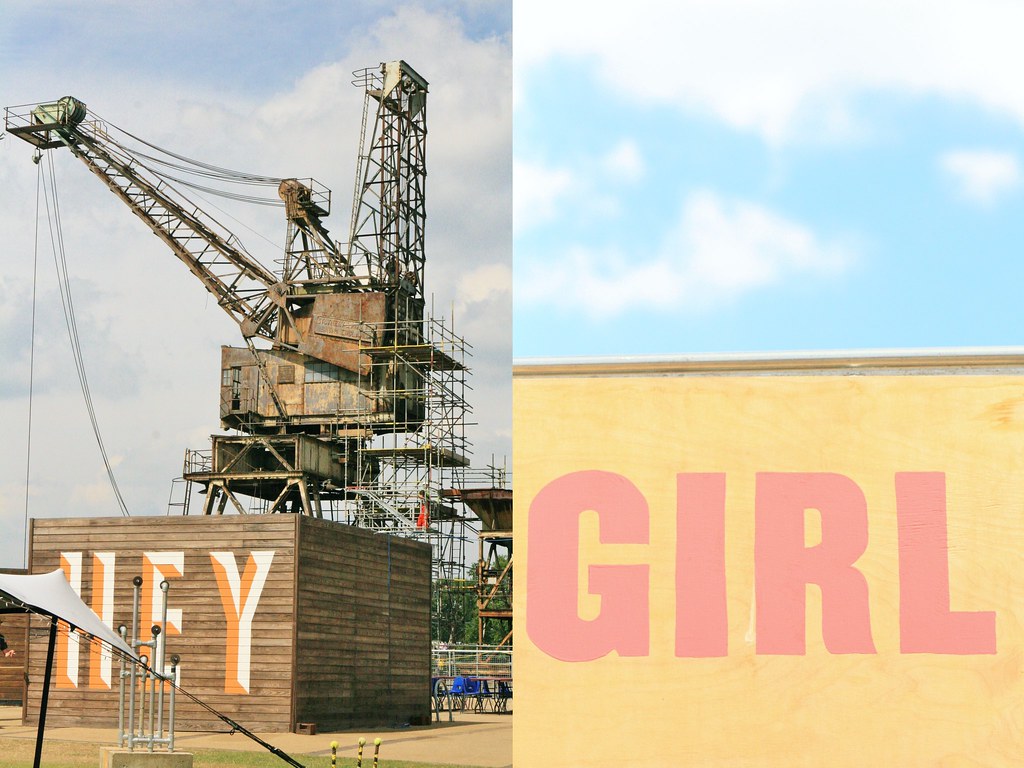 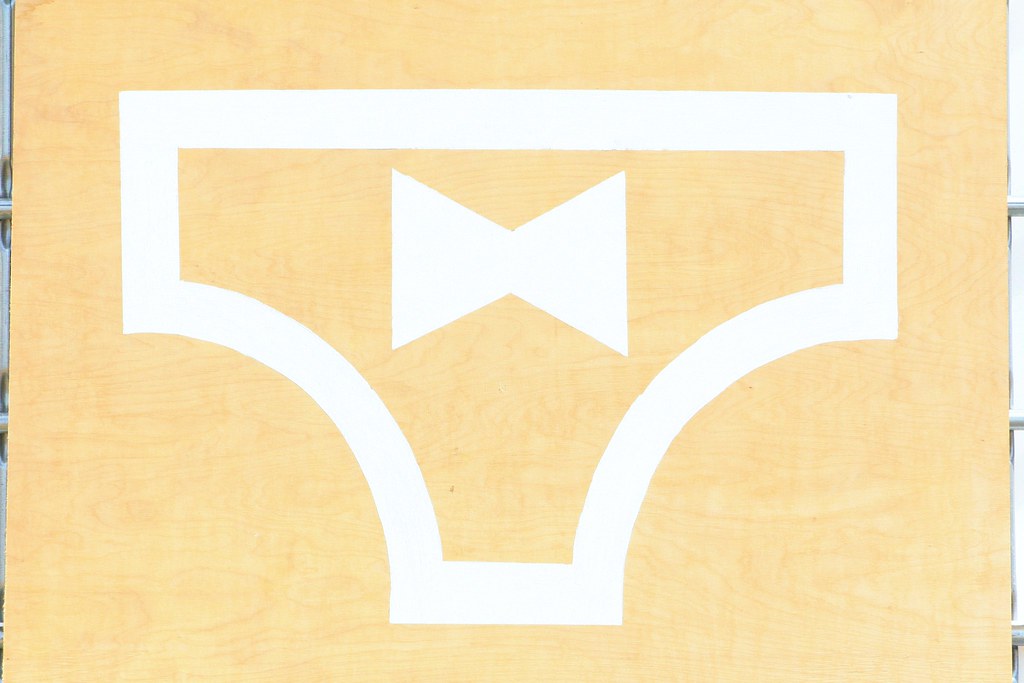 More than anything, I have found that doing this project has given me motivation.  And motivation that has snowballed as I continue, rather than waning.  I feel motivated to take my camera out more as I know I've got to get 500 good pictures.  I feel motivated to take pictures that are really representative of my experiences and of me as a photographer, rather than everyday snaps that I might crank out with my phone. I also feel more motivated to get out and about and explore new places, as I know it might lead to some interesting photography opportunities, although I think I'd probably be out in London anyway! I also feel more motivated to blog as I'm really enjoying sharing the pictures here; I feel like the blog is holding me accountable in a good way.

I have also noticed growth in my photography.  I know what sort of pictures I like and I'm getting better at taking them.  I know that I find it easier to take pictures of details and people than of landscapes.  I know that I struggle to take pictures of food that make it look yummy.  For whatever reason, I can't get the deliciousness to translate into the camera. I don't really do anything to post-process my photos as I don't really like doing it, and I don't have the software or the knowhow.  I boost the brightness occasionally, but mainly I like to get the photographs I want in camera. 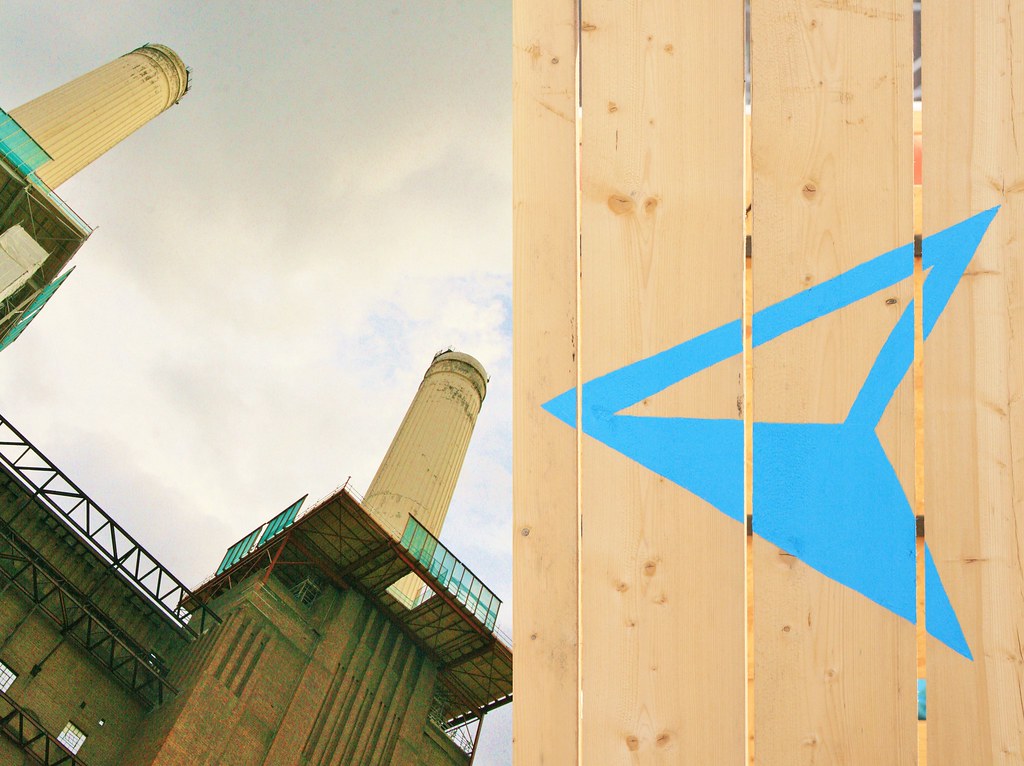 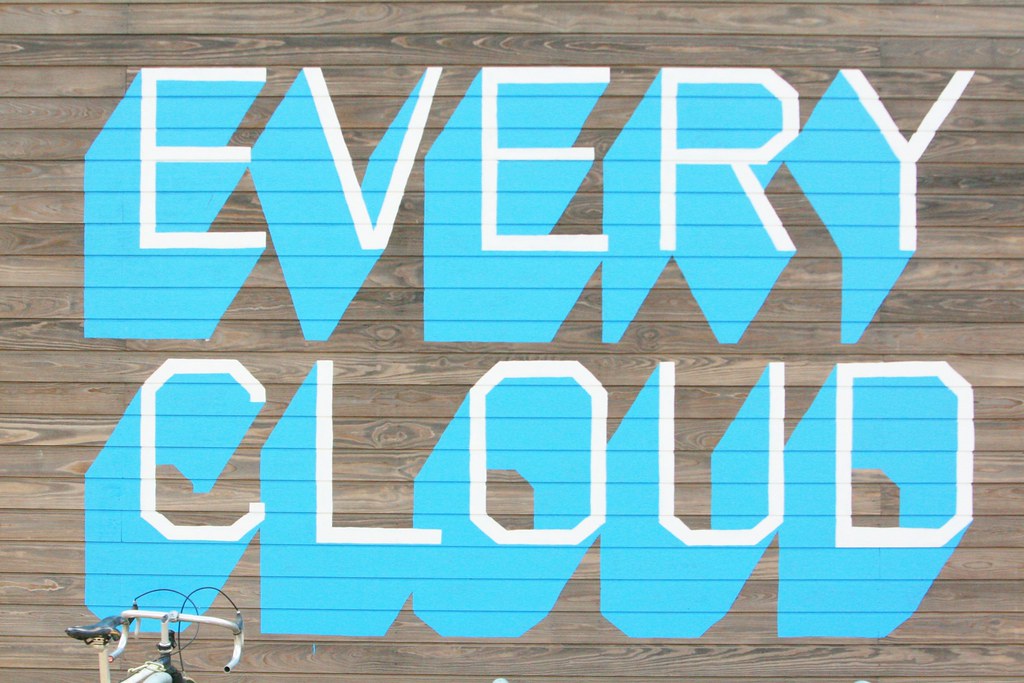 Inevitably with a photography project, it was starting to look that I wouldn't feature in it very heavily.  This was a shame as a) I'm horribly vain and like having my picture taken and b) these pictures are supposed to be about my summer. So I am definitely OK with using the self-timer to get me into the picture, or handing the camera over to someone else.  While this does mean that I won't have taken every single one of the 500 pictures, that's absolutely fine.  I'll still have 500 pictures I love. 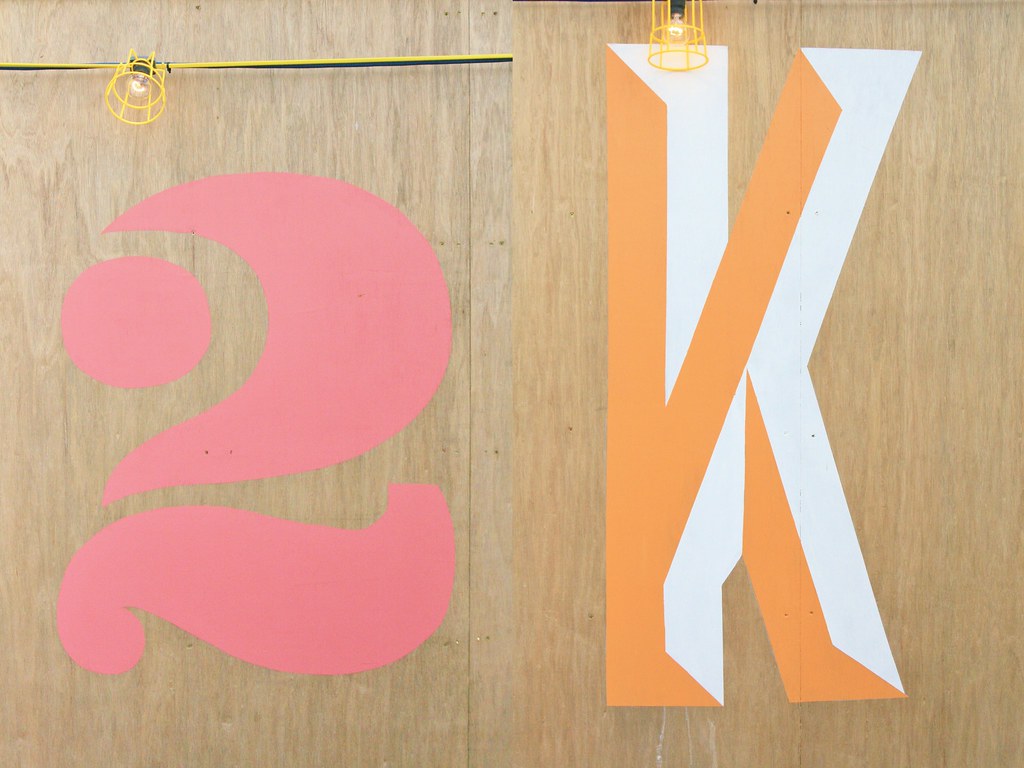 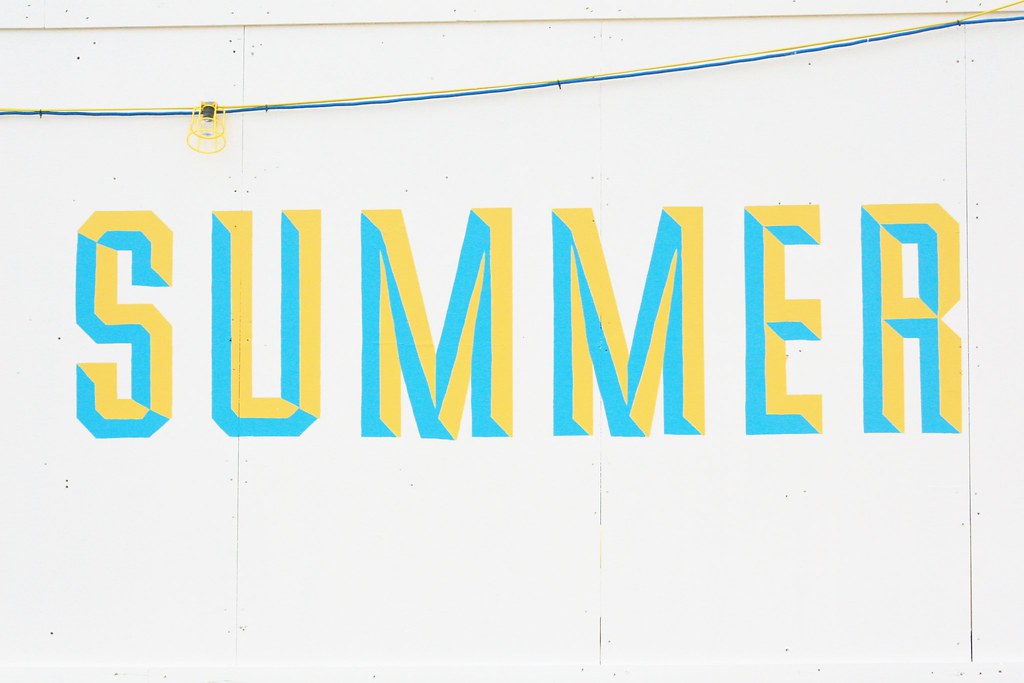 I am really enjoying the flexibility of this project too.  I tried doing a photo-a-day challenge once and found it quite restrictive as some days I had lots of pictures, and other days it felt like I was forcing a picture I didn't really care about. #500snapsofsummer has meant that I can take lots of pictures when the opportunity arises and on quiet days, take one or two, or even none.

I'm also trying to be as ruthless as possible when it comes to cutting out shots I don't like.  There have been quite a few days so far when I'll get in at night with over 80 new pictures on my camera.  Lots will be duplicates of the same composition, but plenty won't be.  And I make sure I delete any that I don't love.  I want this to be a genuine photography challenge with a worthwhile end product.  Not a by-the-numbers photoshoot that I could actually complete in a couple of days if I didn't really care about it. So mostly, those 80 or 100 pictures will become a handful that I actually like enough to keep.  And once again, that's fine by me. 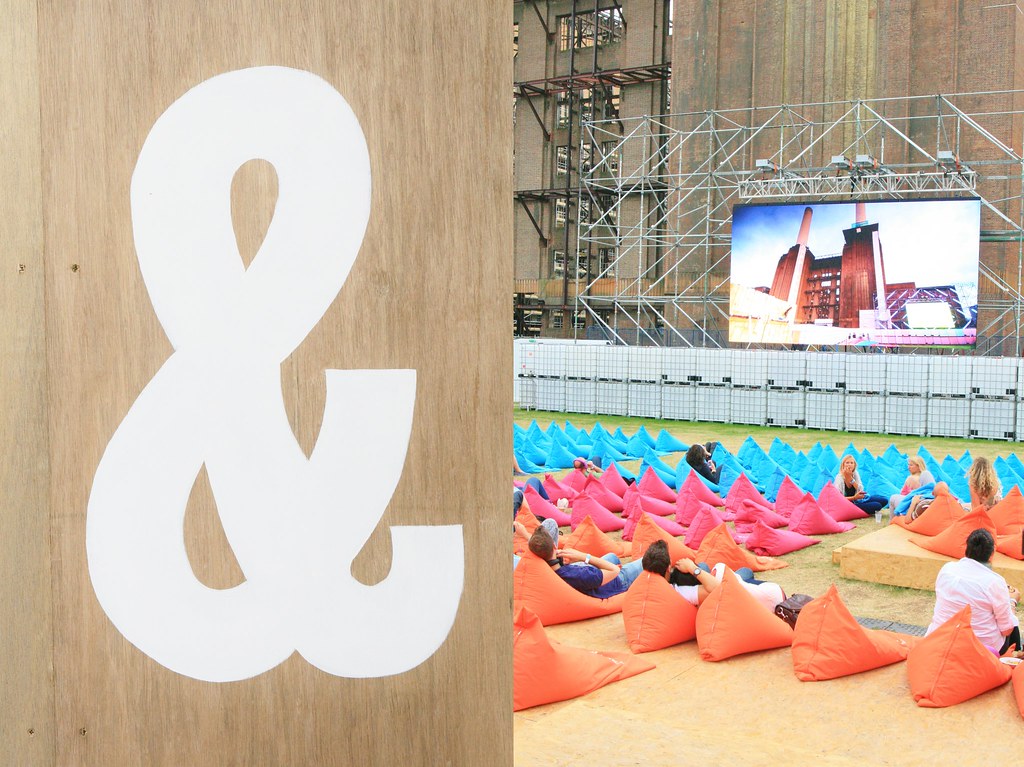 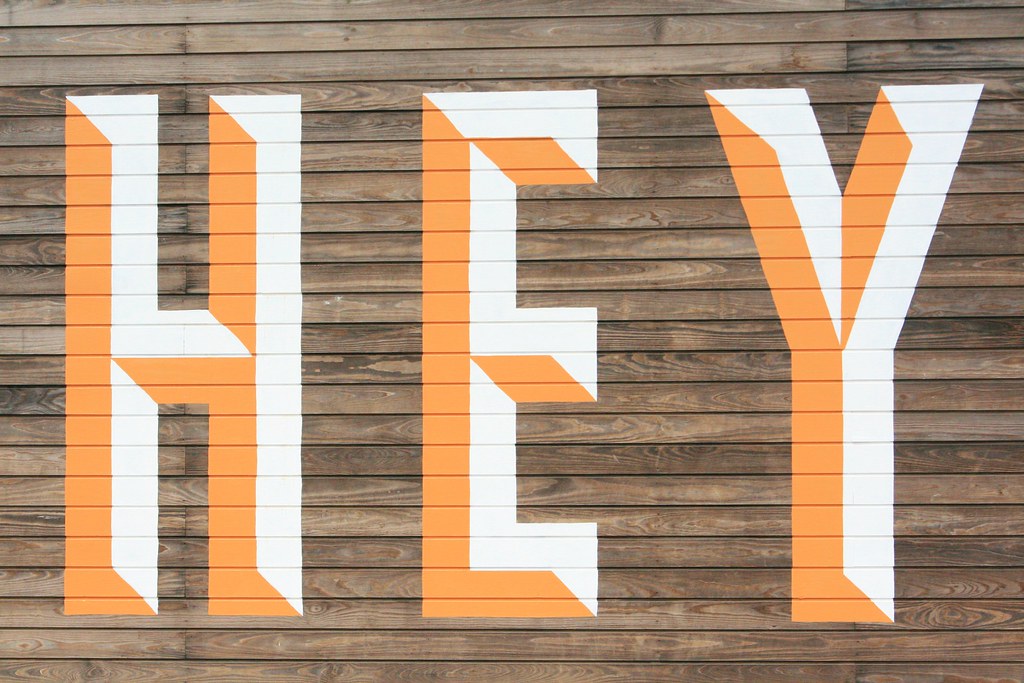 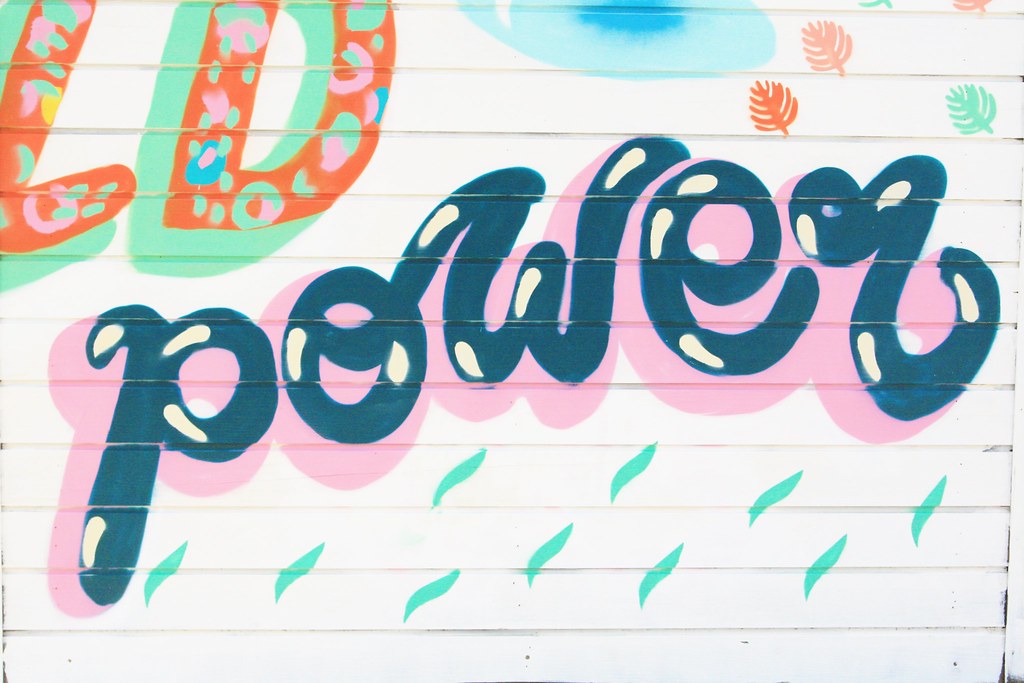 So those are my thoughts on #500snapsofsummer so far.  Have you ever completed a photo challenge of any kind?  If you have any thoughts, I'd love to hear them, or if you've blogged about it, link me up and I'll have a read!  I will share a few of my photography tips at some point too so watch out for that, and expect lots more photos in the next month! 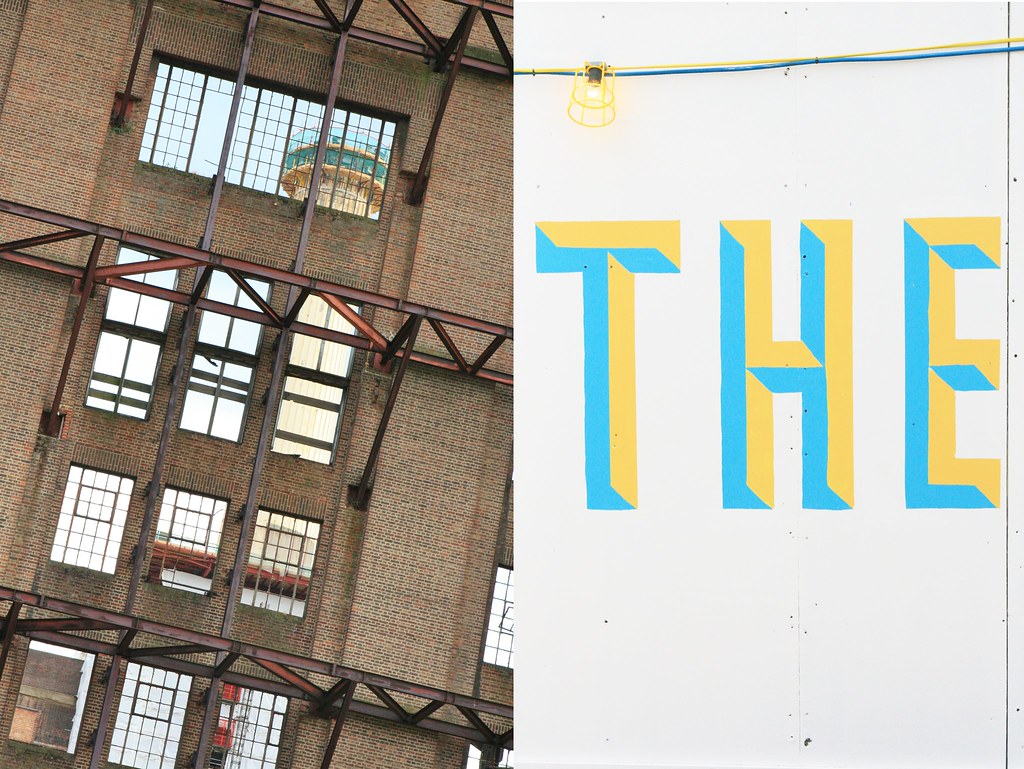 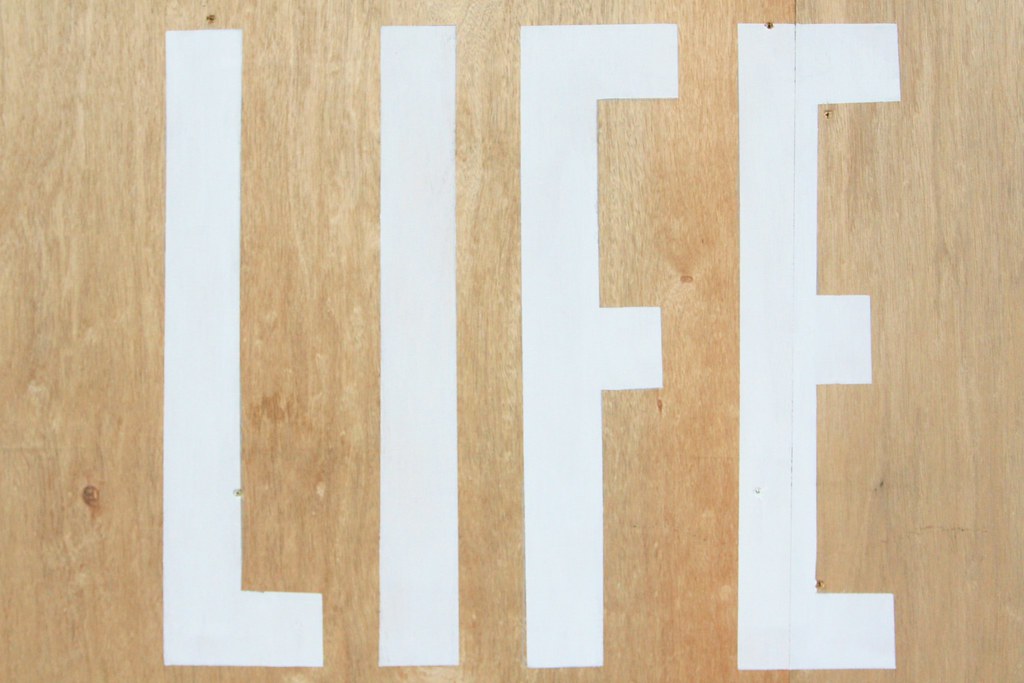 P.S. This was a good day; I really loved photographing the typography around the cinema! So with another 26 taken, the total for #500snapsofsummer stands at 168 with 332 still to go.
Posted by Miss Smith at 07:00