flash gordon at the british museum 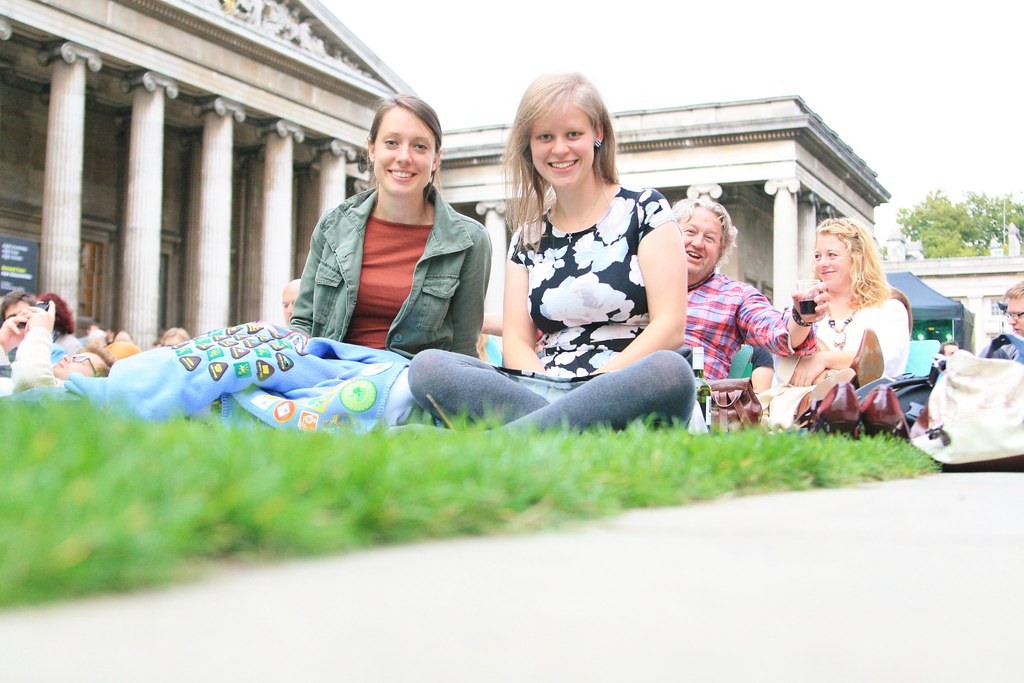 The last weekend of the summer holiday (seems a long time ago now!) found a friend and I finishing off dinner and a cocktail before heading to British Museum for the evening.  But this time, it wasn't for the exhibits; the museum galleries were closed.  No, we were heading to these grand surrounds for an outdoor screening of Flash Gordon. This was a film that the man had introduced to me a few months ago, and having watched it, I couldn't believe that I'd never seen it before.  It's truly something to behold. And as the man was away from London with work, I got the chance to introduce this epic film to someone new.

The event was to launch the BFI's Sci-Fi season, and they held a number of outdoor screenings of cult classics.  We were treated to an interview with the director, Mike Hodges, who claimed the film is as bonkers as it is because the crew all spoke different languages and didn't understand each other, and he never believed it would see the light of day, never mind become a cult classic. Then Brian Blessed himself took over the microphone, got carried away and re-enacted some of his scenes complete with sound effects.  I think it's safe to say that the mic was unnecessary... But he voiced his oh-so-famous line 'Gordon's Alive?' to rapturous applause! 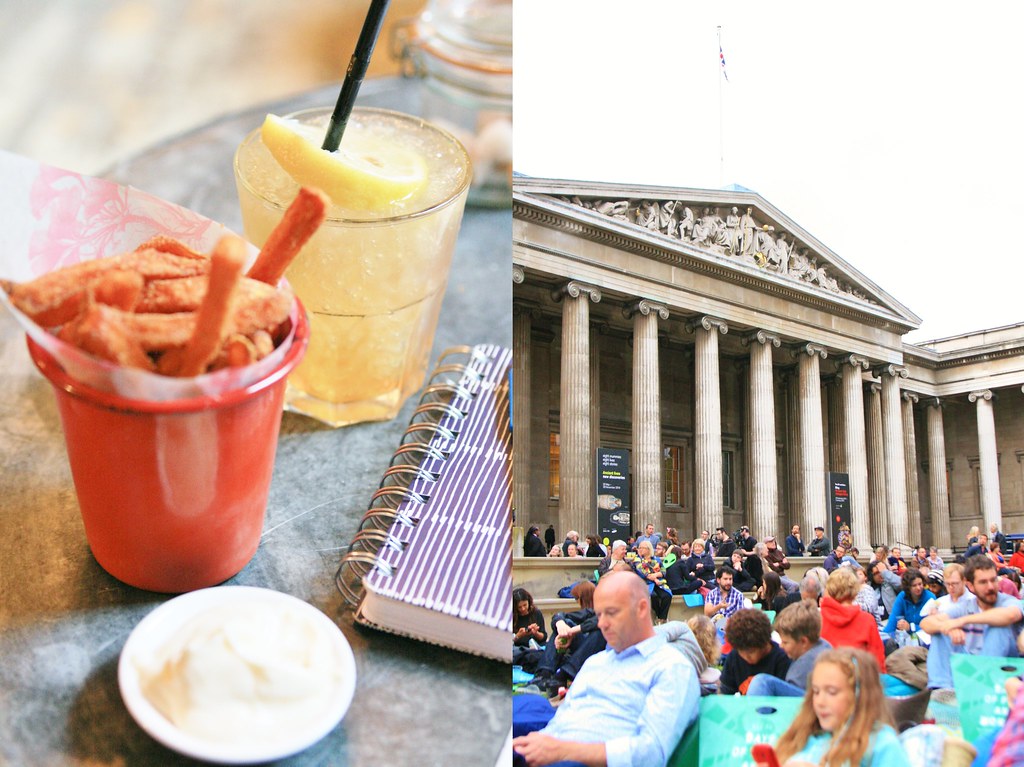 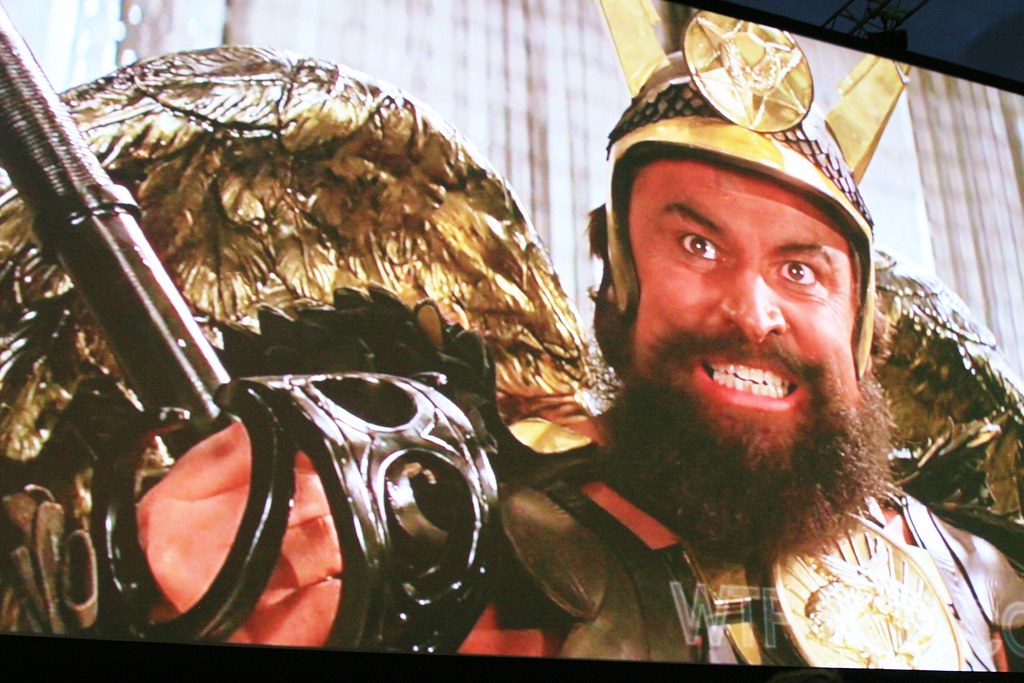 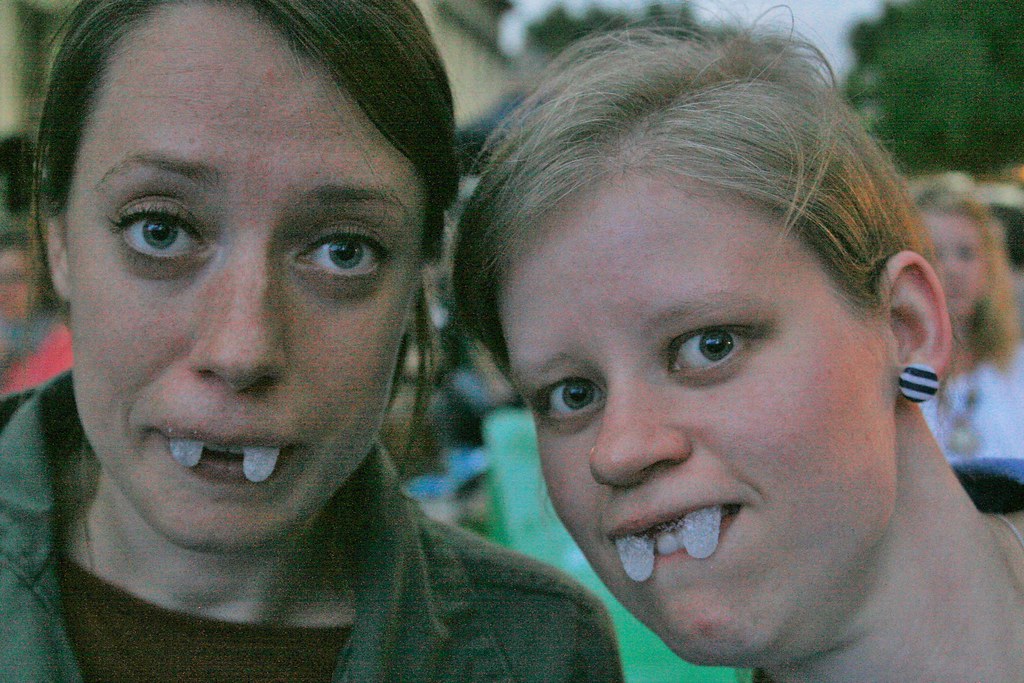 We were right at the front of the grass by the screen; an area lots of early arrivals seemed to have avoided due to possible cricked necks.  But their loss was our gain as we not only had a bit more space than those who were tightly packed in the middle of the lawn, but we were also able to lie flat on the grass and have a perfect, uninterrupted view of the screen. I know this last picture isn't the greatest photo ever taken, it does highlight the importance of sweeties when you go and see a film. Oh, and if you are one of the poor unfortunates who has yet to experience Flash Gordon, watch it IMMEDIATELY.  You will be very happy indeed.