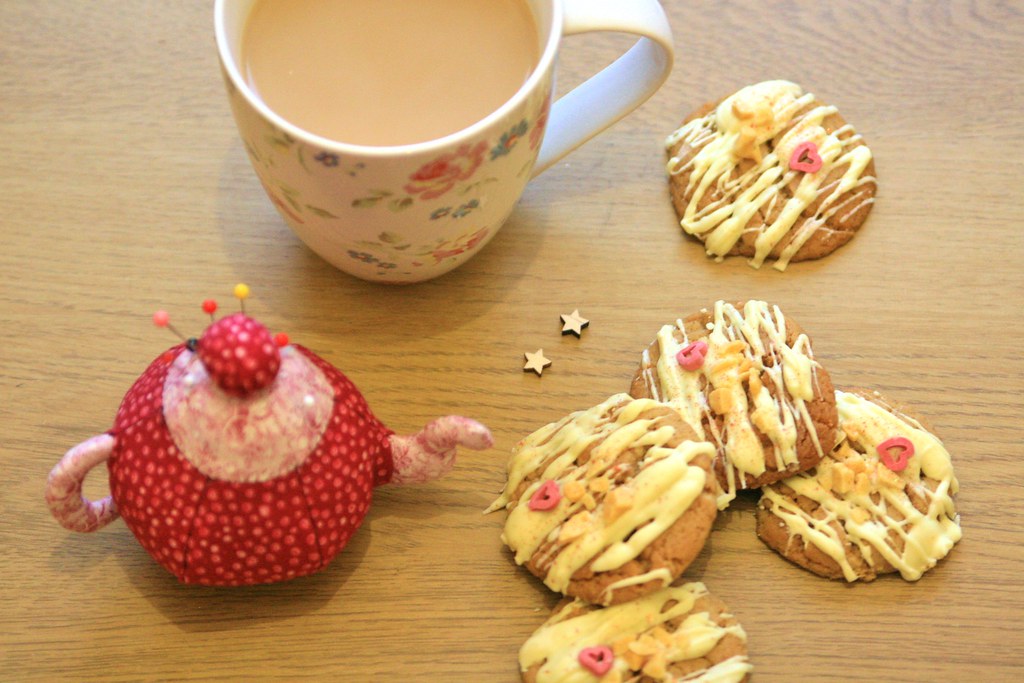 There have been a whole host of reasons to bake this week, and the change of season is only one of them.  At this time of year, I definitely crave delicious sweet treats, bursting with the flavours of cinnamon and ginger, of nutmeg and cloves.

Obviously mulled wine ticks all this boxes admirably, but given that this week I was baking for the students, it wasn't going to work.  Apart from the potential for sloshing hot wine over my fellow commuters on the way to school, it's probably unprofessional to give my pupils alcoholic beverages.  No matter how cinnamon-based.

My school has a thriving program of charity events, and each week we raise money for a different charity.  To that end, two forms are charged with holding a bake sale, one on a Wednesday, and one on a Friday, and this week was my form's turn to get in on the act.  As their tutor, I didn't really feel I could back out. Chaos reigns in this twice-weekly ritual as students descend like gannets on the hapless form who wield the goodies. However, my girls showed no small amount of prowess and business acumen when it came to flogging slightly misshapen home bakes for extortionate amounts of cash in the name of a good cause. Proud. 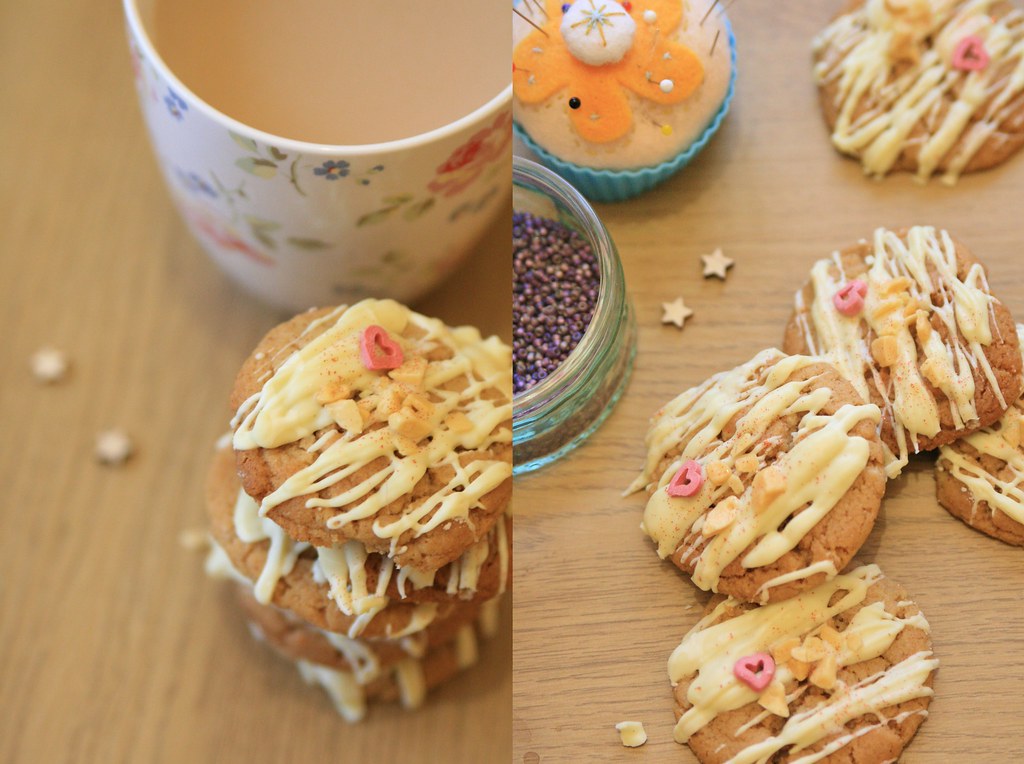 But it wasn't only my Year 9 pupils clamouring for baked goods.  One of my lovely sixth form groups has established a weekly cake rota.  On Fridays, we take it in turns to bring yummy cake-based treats to the lesson, to spur us on with the work. It all came about as they claimed it is impossible to work in the lesson right before lunch because you're hungry and all you can think about is food. Why not? I thought. Let them eat cake. I went first with a rather successful lemon drizzle.  You've got to set the bar high.

Anyway, the cake rota is up and running, we have established that we make some notes before we crack out the cake (otherwise the sugar happens and the notes don't), and we even have a designated class member to email the bringer of cake. And all was very well and good until I had to cancel a Friday lesson and set them some independent study to do, while I was away on a training course.

It was explained to me in a very patient, butter-wouldn't-melt fashion that as they hadn't been able to have cake on Friday, they should get to have cake twice the next week: the usual cake rota cake on Friday, and additional Compensation Cake on Wednesday, which it would be my responsibility to provide because I had cancelled the lesson. The sheer cheek and audacity of this aside, I had to admire their logic, and I gave in, promising to produce the goods. 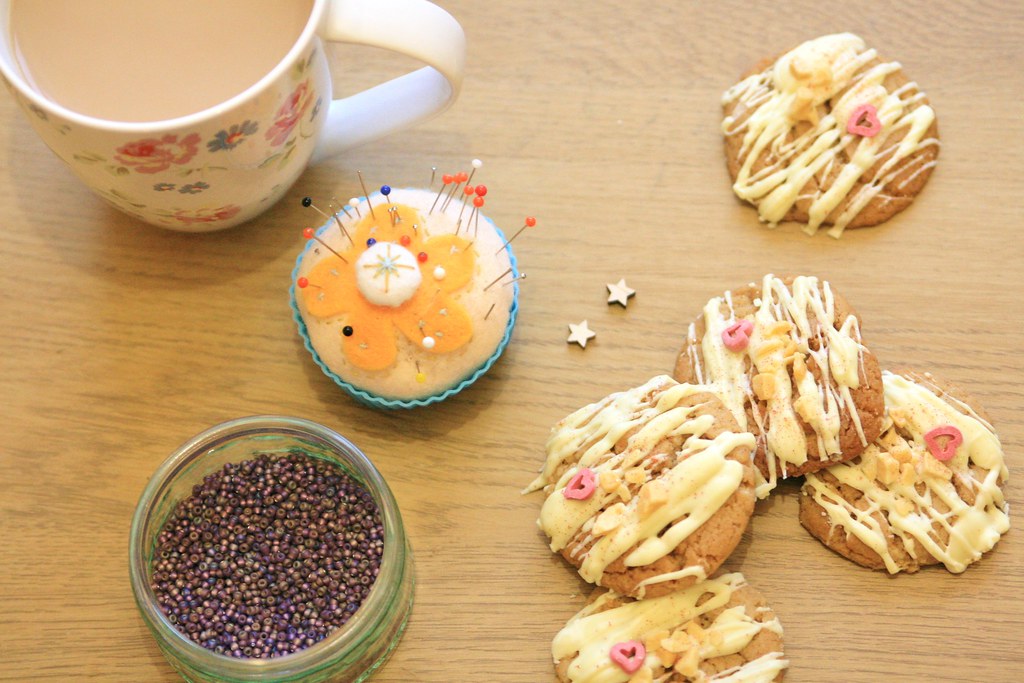 By the time you're baking for a hormone-charged group of 13-year-olds and an impertinent bunch of 17-year-olds, you may as well keep multiplying and bake for your maths department colleagues, your fellow Guide leaders and frankly anyone else who fancies a passing biscuit.  Fortunately the ginger biscuit recipe is quick, easy to produce en masse, simple to decorate, and packed full of seasonal spices. I've blogged the recipe here, I use it all the time, and it has never failed me.  We even had all the Guides make them on a Bake-Off themed weekend away.  If ever there was proof that a recipe is indestructible, it's that the Guides could do it.

I also firmly believe that if you add enough edible glitter, everyone will think your baking tastes perfect regardless.

P.S. Has anyone got any favourite Christmas bakes? I'm partial to a bit of Christmas rocky road too...
Posted by Miss Smith at 03:00