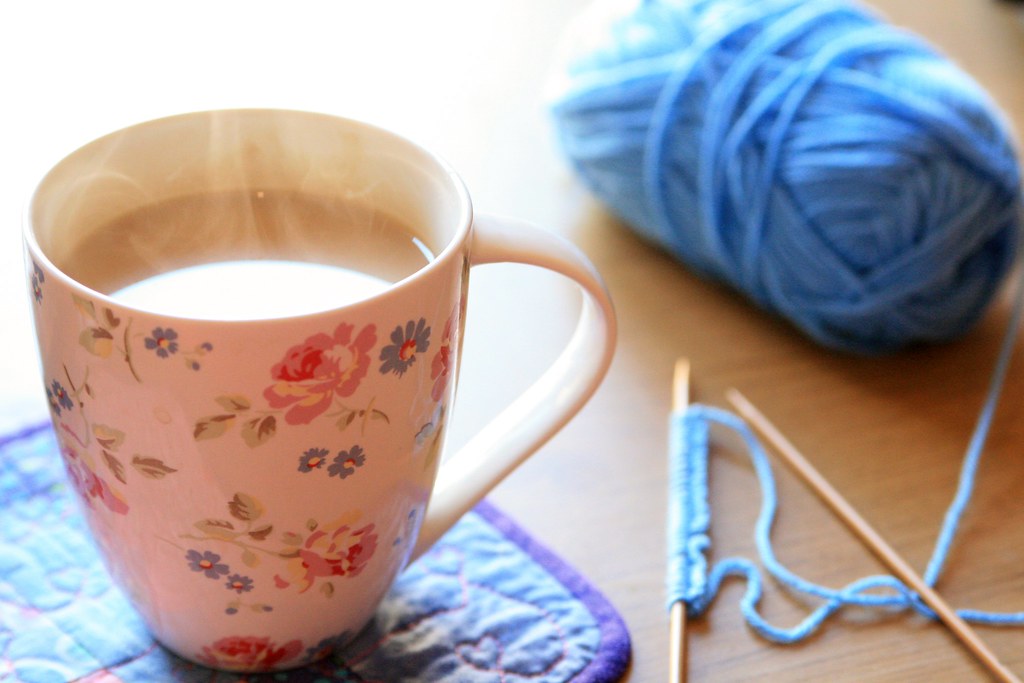 Back in September, my Guide unit, my fellow leaders and I, along with 350 Guides from across North London went on camp. Which was made hectic by continuous rain, but only at night when the girls were in their tents, and loud thunderstorms. Unfortunately the thunderstorms woke the Guides who then went out in the rain to watch...it's a long story.

The upshot of the weekend was that a) we spent the entire time in wellies, and b) I introduced the other leaders to welly toppers.

Welly toppers are meant in theory to keep snow from falling into the top of your wellingtons.  In the UK we are not often greeted with snow deep enough to require welly toppers, and so they are more of a lovely woolly cuff to fit over the top of your boots and add a splash of personality to that most ubiquitous of rainy-day footwear.

When I explained welly toppers to my fellow Guide leaders, they of course liked the sound of them and we nattered about how totally super cool and totes amaze we would all be if we sported matching knitted wellington accessories.  I mentally filed this thought away under a tab labelled Christmas Presents, recognising the fact that welly toppers would be a hit, and that would be the Guiders taken care of come Christmas. 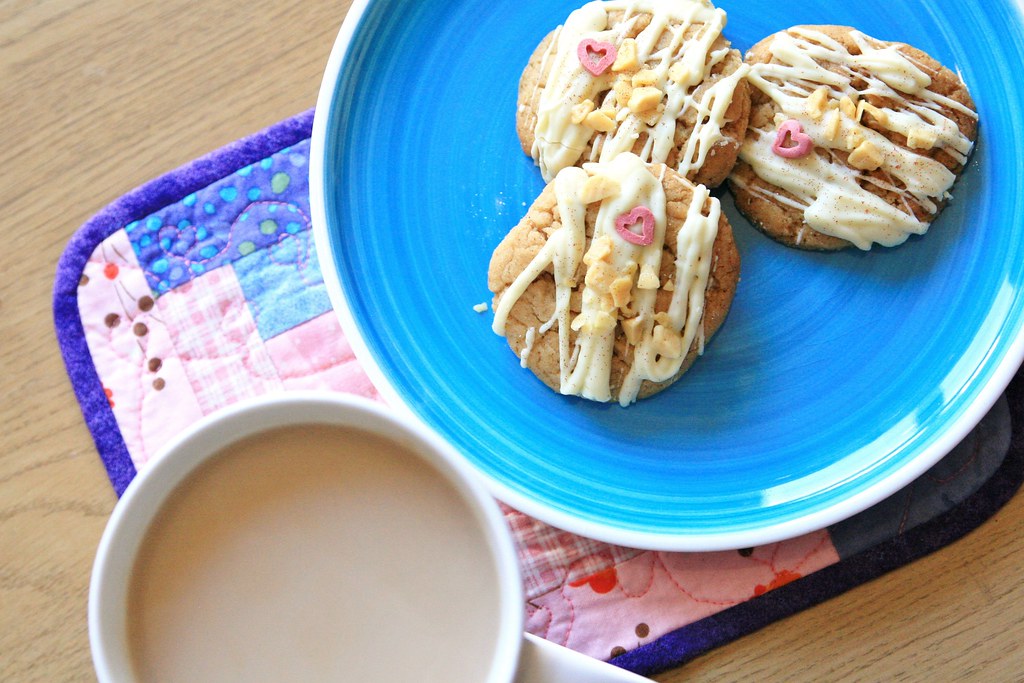 When I got back from camp, I found a pattern, and then decided to wait until a bit nearer the time to get stuck in with making. Classic rookie mistake. By the time December arrived and I bought yarn for the welly toppers, I had only 12 days until our final Guide meeting.  I thought about stretching a point, and maybe holding out until our social in 15 days time... but with 5 women to knit for, each of whom will need 2 welly toppers, the prospect did not look good.  Almost one a day would need to be cranked out.

And what about tea breaks? 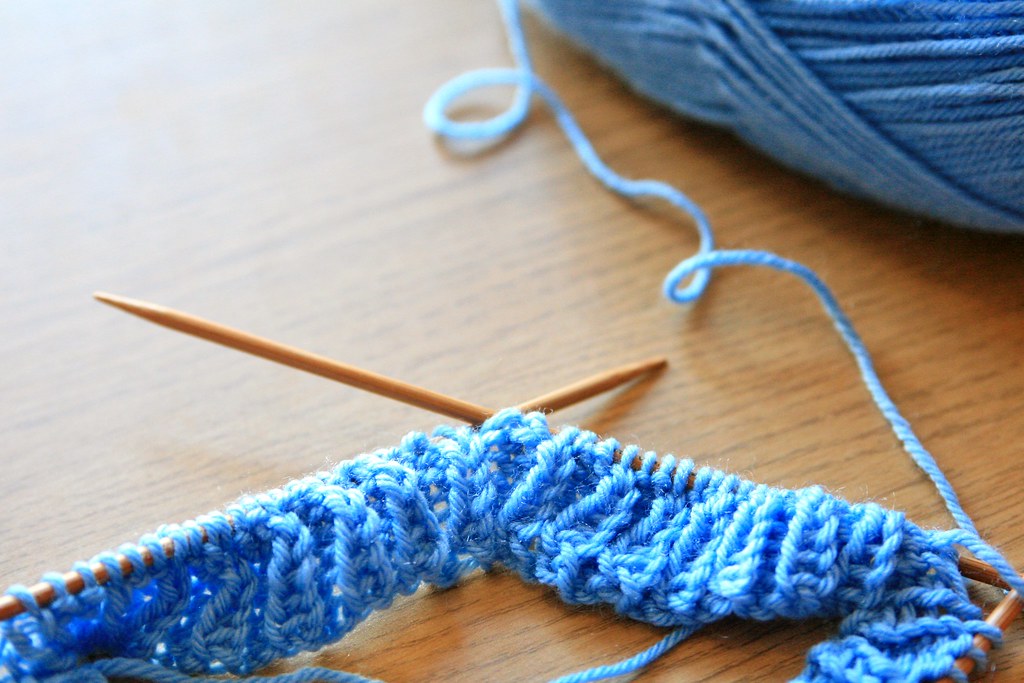 I began in earnest.  My project of a lovely lacy confection knitted in fine baby alpaca was abandoned not-quite-complete in favour of sturdy yarn in cheerful colours that won't show the dirt.  After a cursory reading of the pattern, I simplified it significantly in the interests of speed and I began hastily manufacturing welly toppers, and watching days fall inexorably off the calendar.

P.S.  Next year, should I decide to knit for the Guiders, I will start in July.
Posted by Miss Smith at 03:00