a tale of trains and travel 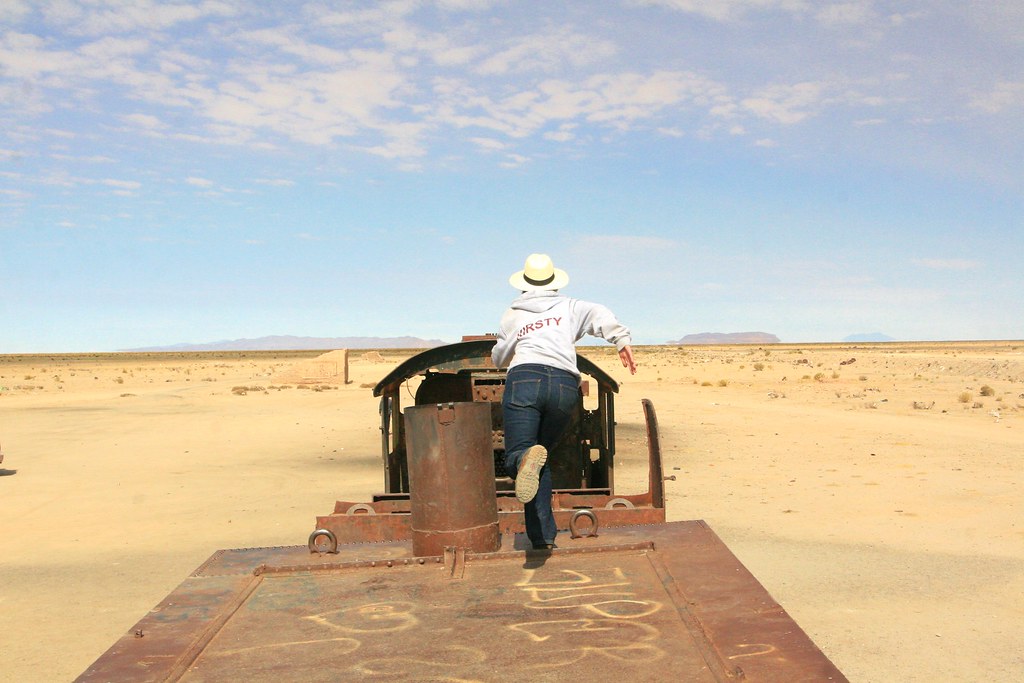 This is the story of how I came to be leaping James-Bond-style over trains in the middle of a high altitude desert in darkest Bolivia.

During the summer, I spent a couple weeks in Bolivia, travelling around with a group of fellow backpackers and a guide with Oasis Overland.  It was a great way to travel for me; I was a solo traveller so it meant I always had company, and being part of a group meant I could still do public transport and keep costs down, but there none of the hassle of trying to figure out which bus you're supposed to get on.  Just follow the person in front! 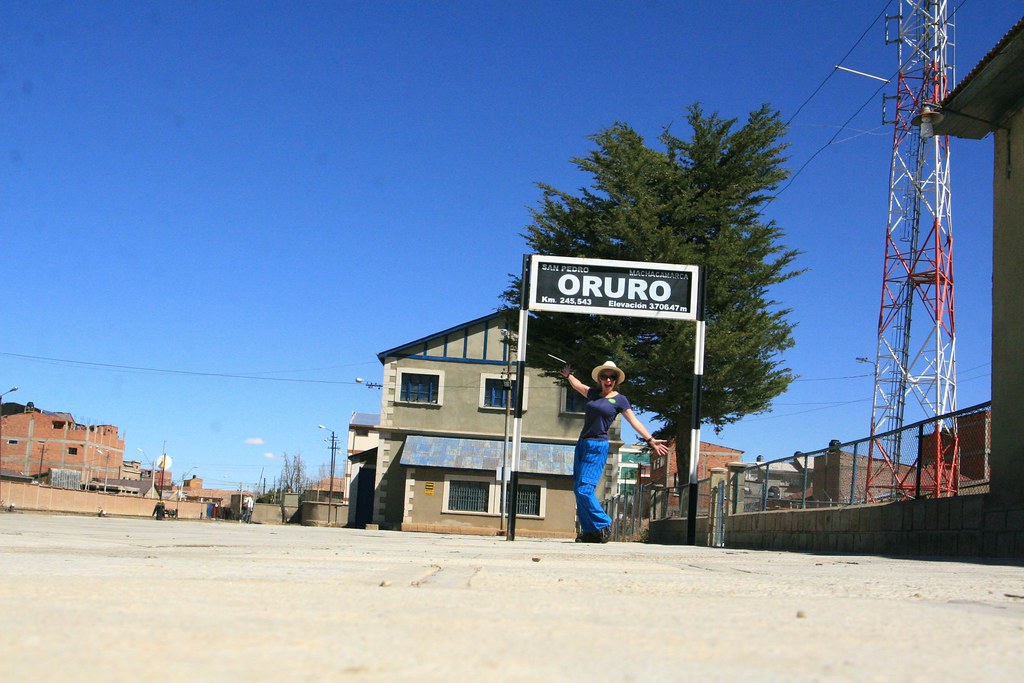 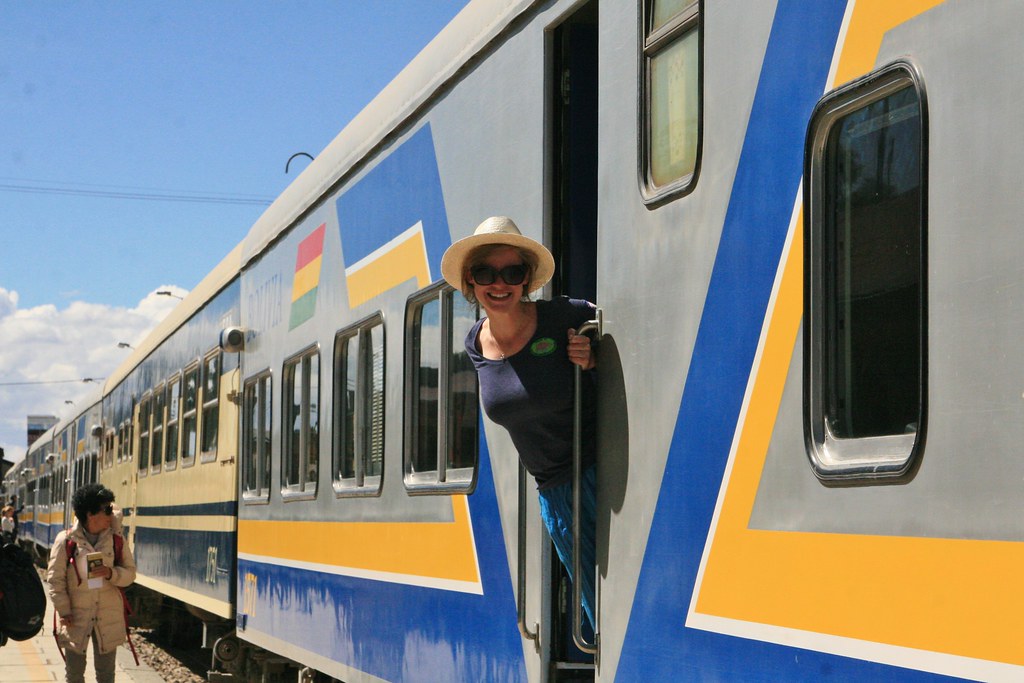 We left La Paz to head up to a town named Uyuni,  This involved a 4 hour bus journey to Oruro, and then a train ride for seven hours.  The train ride was amazing.  First of all, there was the comedy aspect of quite poor 90s disco music videos being played for everyone.  But then there were the views: wide, flat plains, flood-lands which supported flocks of flamingos, mountains hustling on the horizon, and a glorious sunset. And all this at an altitude approaching 4000m. 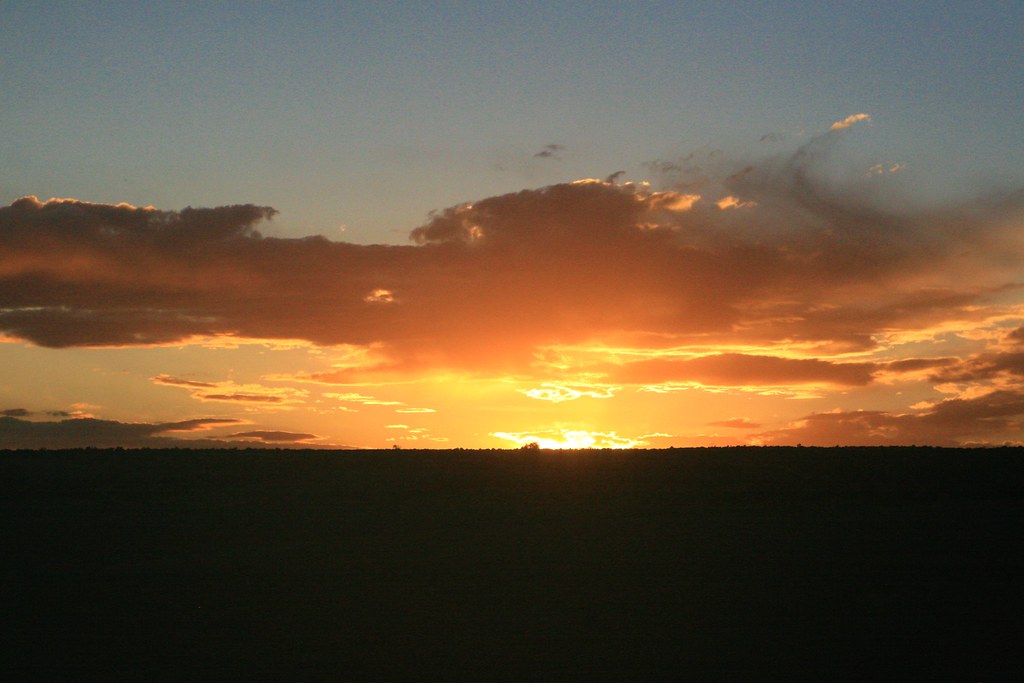 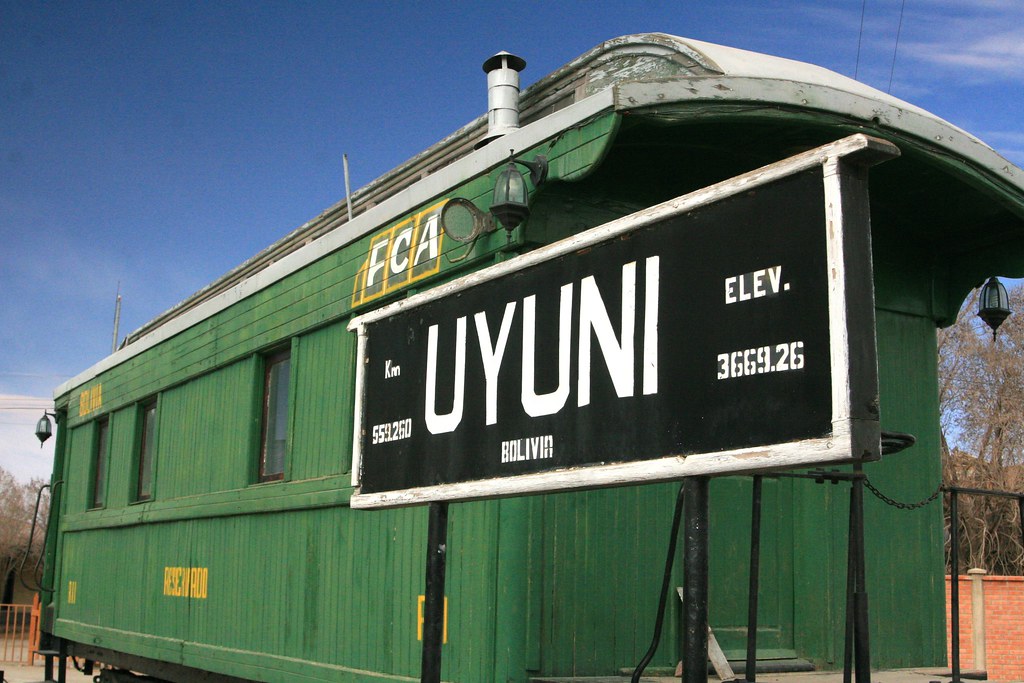 Then net morning, we set off to explore the Train Cemetery.  I'd been very much looking forward to this! Apparently there used to be a great deal of train manufacturing here.  Steam trains were very much the business, and the flat plains seem ideal for freight as the tracks skew themselves together, getting lost in perspective.  But sadly the age of steam is no more, and these magnificent vehicles were abandoned, left to slowly rust and decay in the desert.  Inevitably, they were pillaged, stripped for parts and weathered by the cold, wind, sand and sun.  And so now these creaky engines stand as a monument to times past. 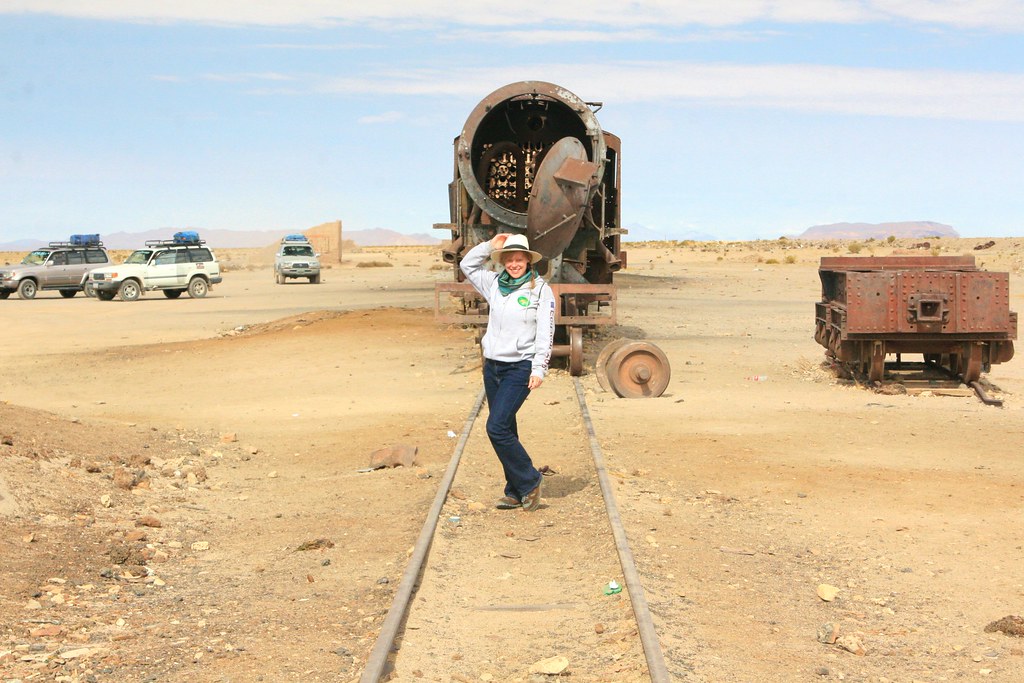 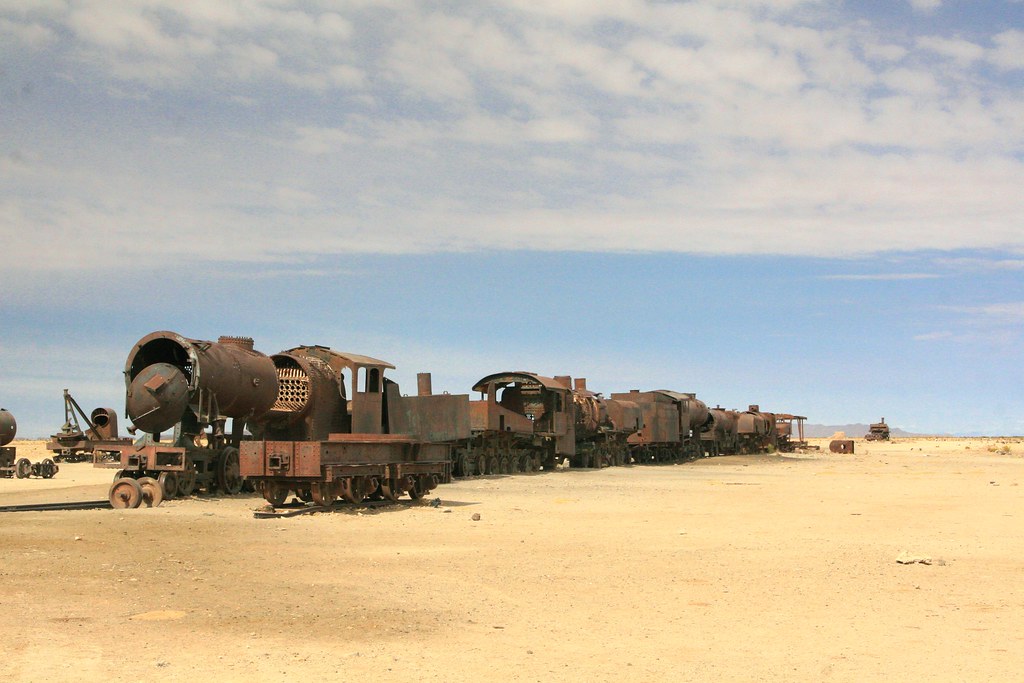 In some ways, it's quite a melancholy place, with a slightly sad, industrial beauty.  But viewed from a more positive perspective, the Train Cemetery is a unique and unusual site, affording many opportunities for the often-neglected sport of train-climbing.

OK, so it might not yet be a 100% official genuine Olympic-certified sport, but it's extremely entertaining, and you get bonus points if you can convince your hat to stay on, and not drop your camera. 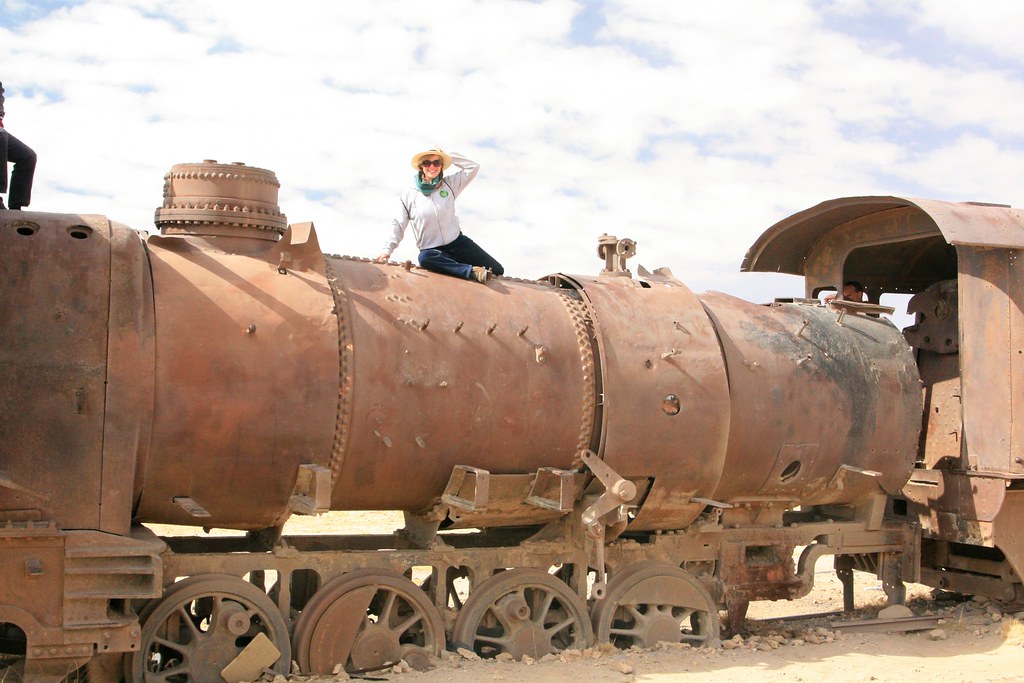 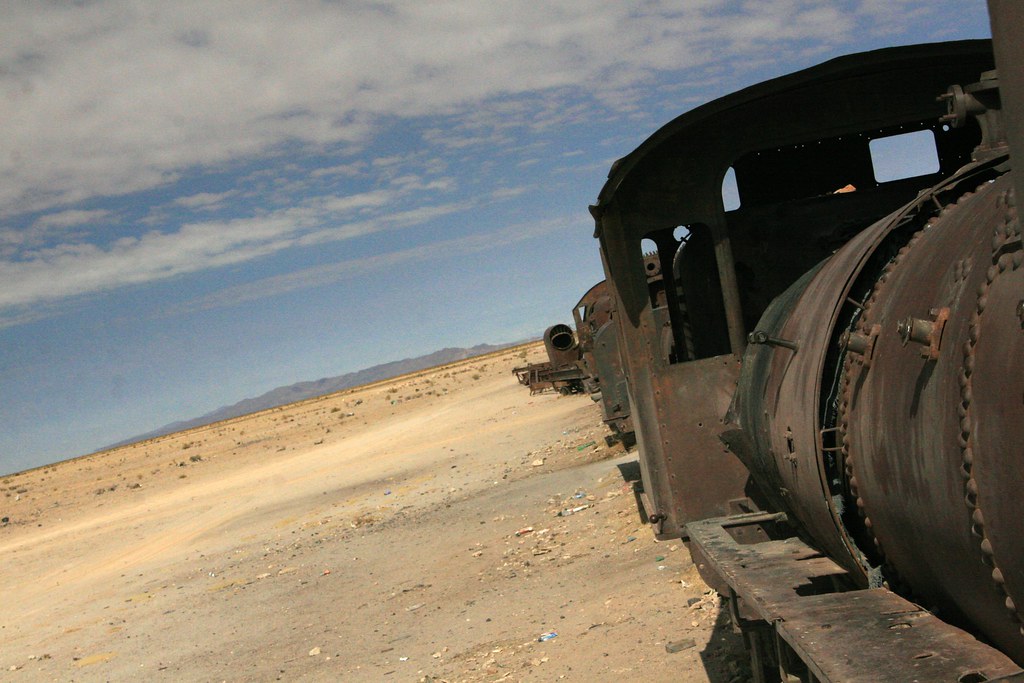 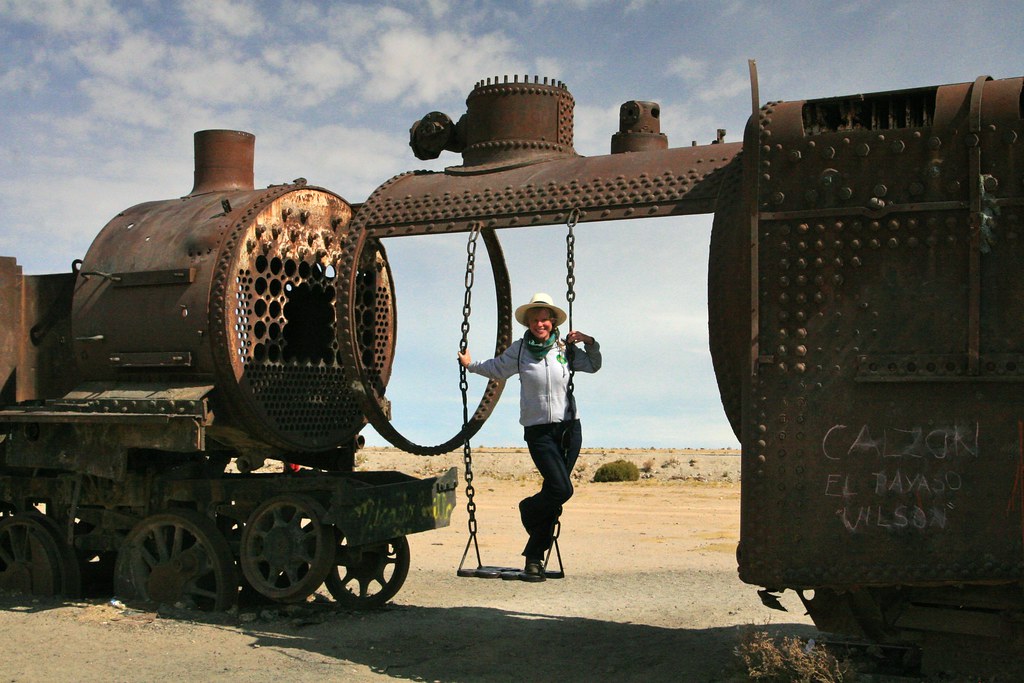 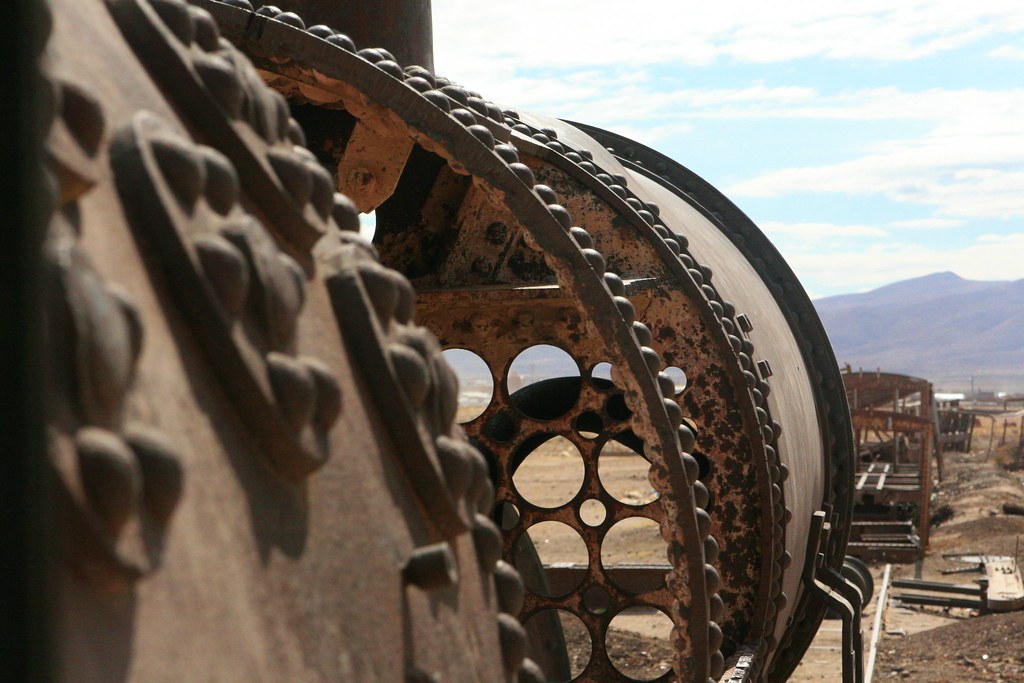 Having scaled the trains, it is of course necessary to take around 100 selfies.  And to stage as many as you possibly can where you strongly imply that you are James Bond and Indiana Jones embodied in one superior being.  Which, fortunately for me, I practically am. 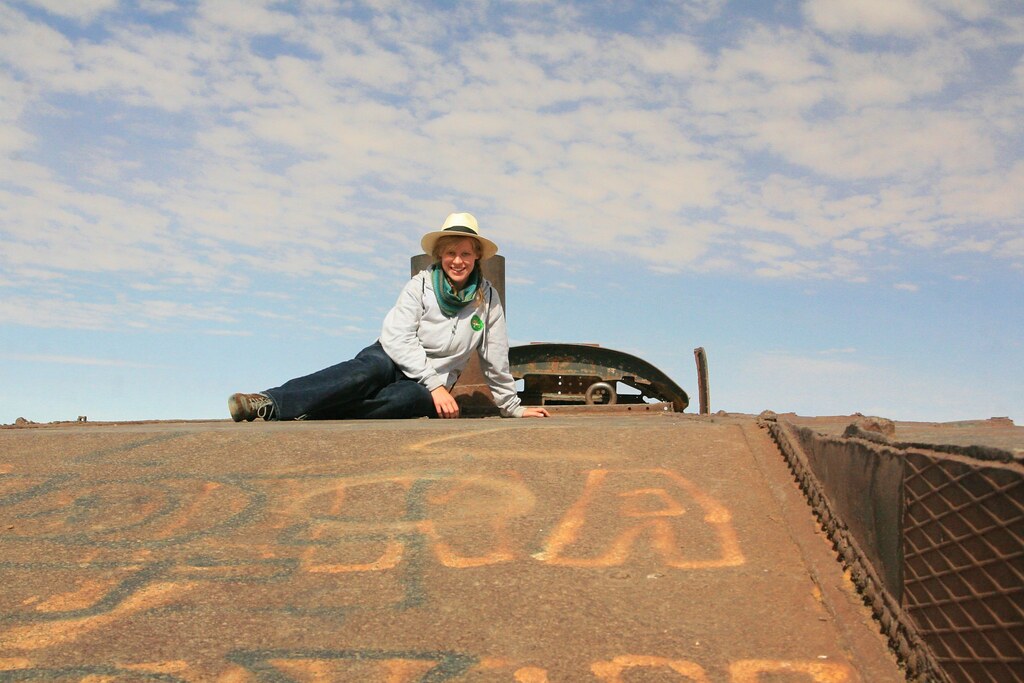 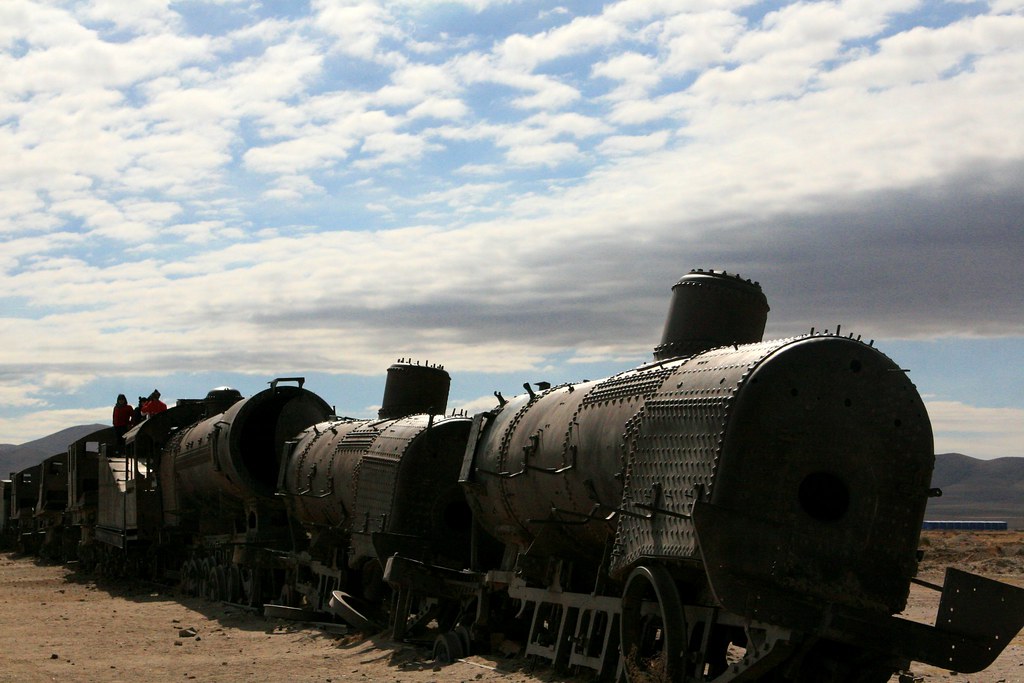 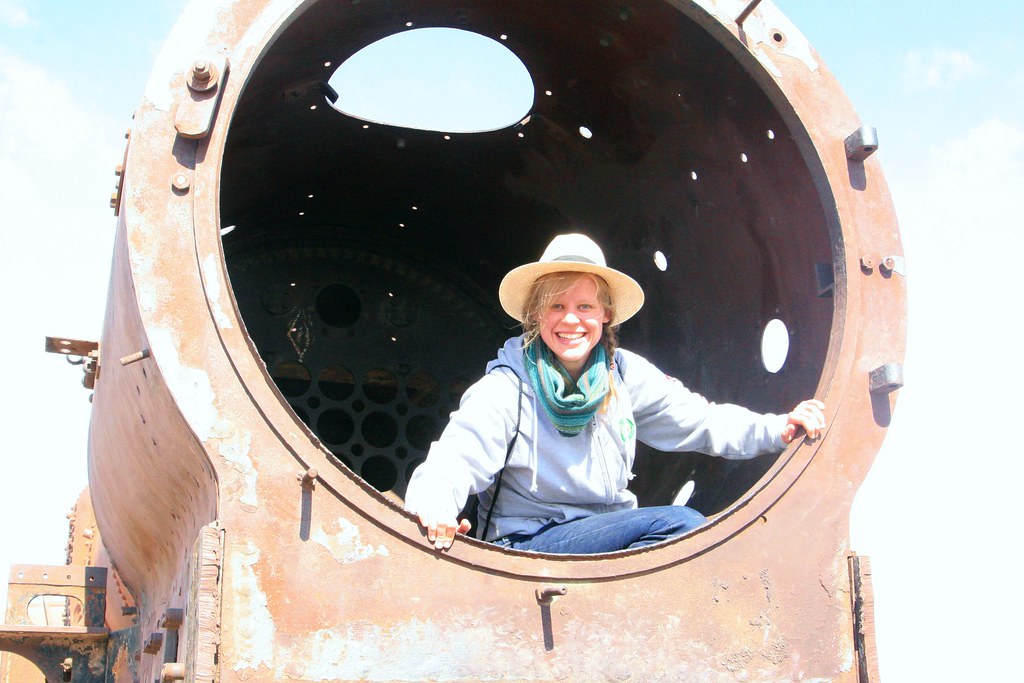 I loved spending them morning here exploring this site.  I've never seen anything like it; it was such an unexpected spectacle to find on the edge of a Bolivian desert.  But soon enough, it was time to hit the road and leave the engines behind, just like time has left them behind.  But I won't forget them. 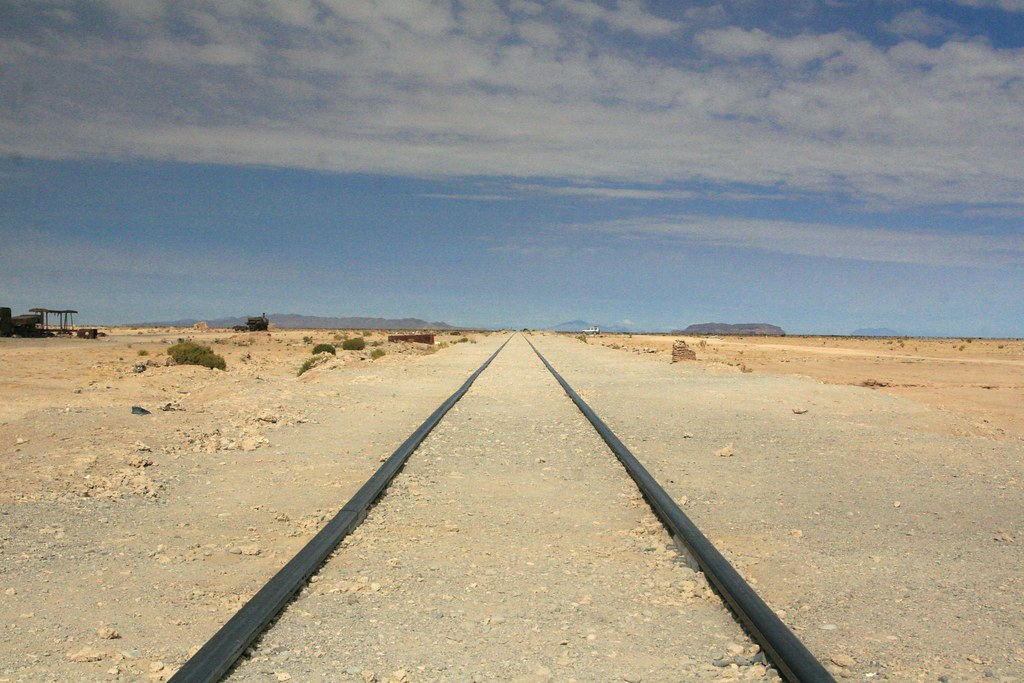 P.S. I'm pretty sure that, now I've practised on stationary trains, I can leap between moving trains.  And it's not that I'm too afraid to try, it's just that it doesn't seem quite the same on the 11:03 Virgin East Coast service to Newcastle.
Posted by Miss Smith at 06:30