Heading Through the Mysterious Door in a Wall 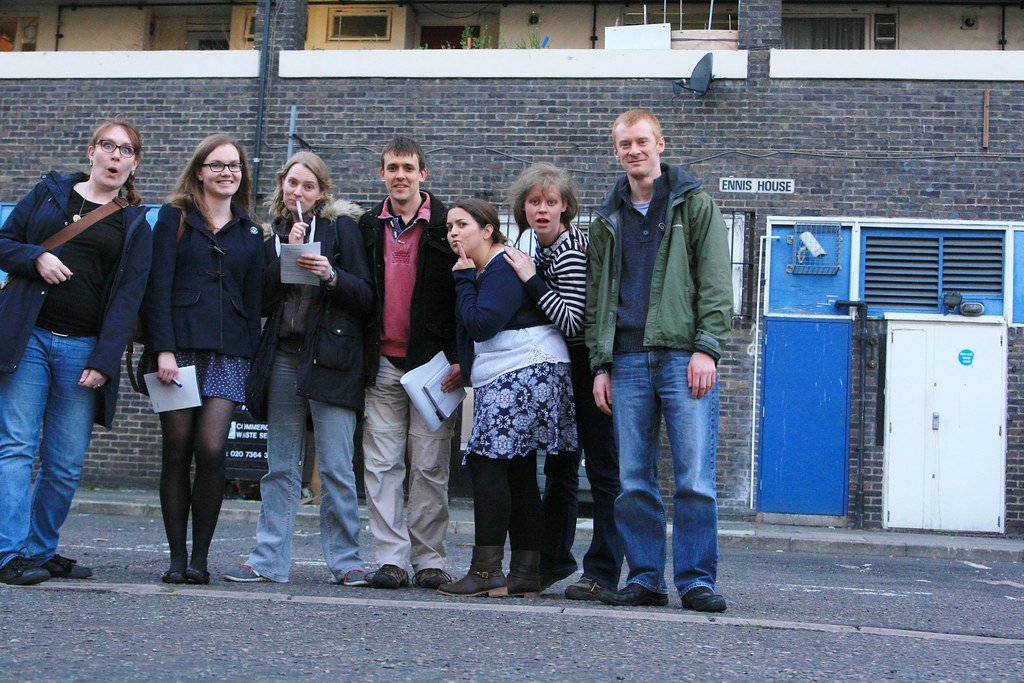 On Monday I am going to be excitedly running along to a preview of A Door In A Wall's latest interactive adventure.  What am I expecting? Basically, I have no idea.

I've attended a couple of events run by the frighteningly inventive minds at A Door In A Wall and they have been amazing!  Last year, I went along to a mystery called The Life and Death of Paul Marrane.  With a trusty team in tow, geared up to dash about like loons, and smart phones fully charged, we embarked on an adventure that led us careering around East London.  We met scientists and property developers, unearthed clues and solved puzzles, and had screeching moments of epiphany while running pell mell around street corners, trying to avoid dastardly other teams.

Other teams are by their very nature dastardly, simply because they are the competition. So dastardly. 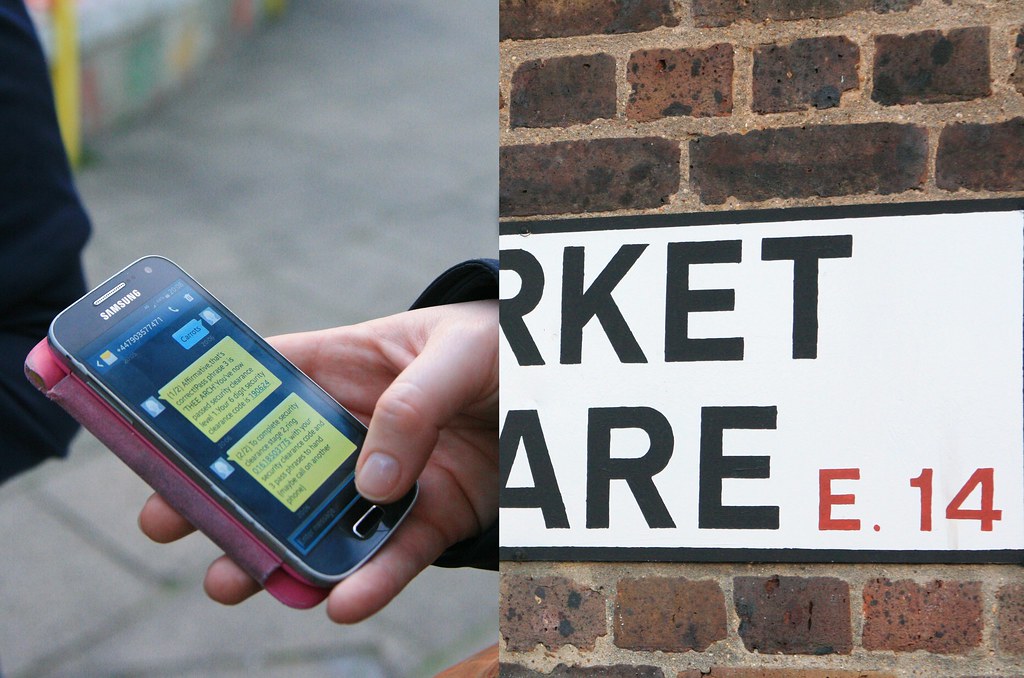 Every single event seems to be different and full of surprises.  It seems mean-spirited to explain exactly what the game involved, but it was an entire evening's entertainment starting in a pop-up bar (drinkies) and finishing in said bar about 3 hours later (frantic collation of evidence and clues collected into coherent mystery-explaining form. Sort of. And also drinkies.)

Tickets cost £30 per person which works out at pretty good value given the scope of the adventure, the number of characters you interact with and the fact that you get three or four hours solid entertainment.  Additionally, teams don't have to be a fixed size, and nor do tickets need to be booked all together, so you don't have to go to the hassle of organising the right number of people for a given time. 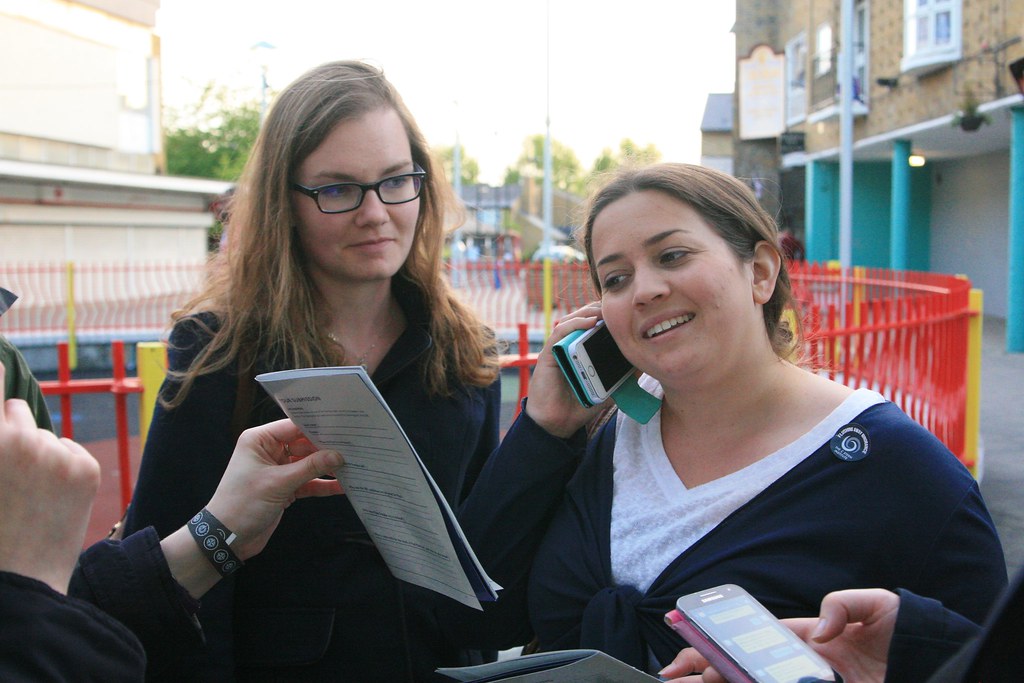 Throughout the evening, we intercepted secret, timed calls from phone boxes, hacked into conference calls only to be directed by shadowy, unseen figures who could nevertheless clearly see us, bartered with estate agents, and even did science.  Science! 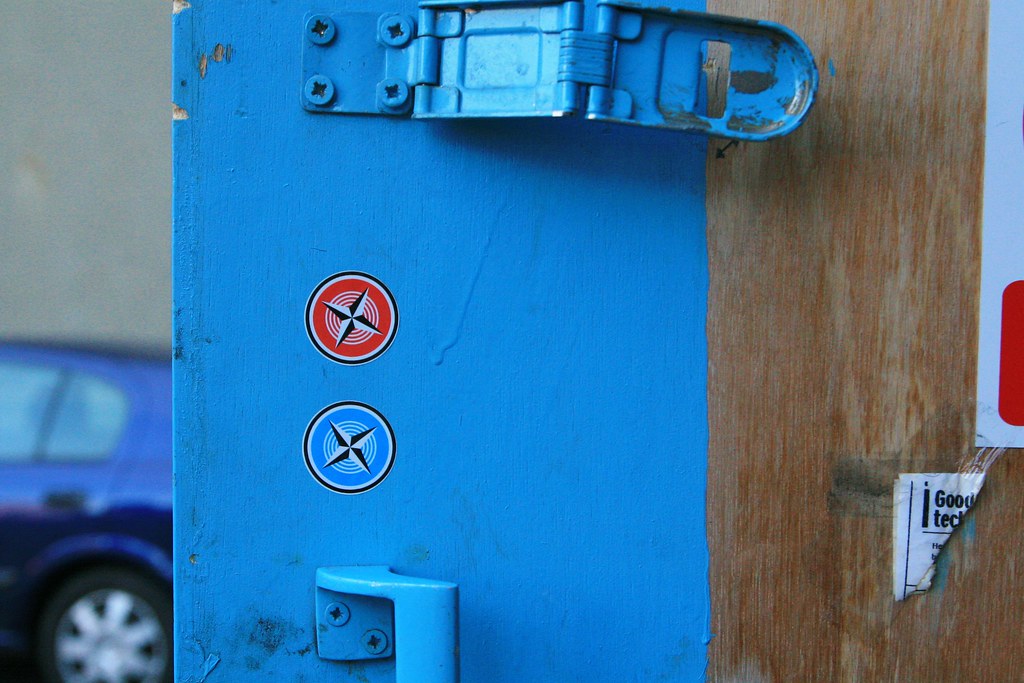 We had a whale of a time doing a 'stock check' in a second hand shop, looking for key items (and then half-concealing them from other dastardly teams - so dastardly) and somehow got sucked into a basement cult.  Unusual.


So did we solve the mystery?  Well, sort of.  These games are well-oiled and slick like machines, and there's so much ground to cover, and so many lines of investigation to chase that it's impossible to tell if you've got everything.  And I wouldn't change that aspect at all as it drives the competition: a sense of completeness would almost feel disappointing, but there is real tension and excitement in piecing together a narrative from the fragments you've uncovered, and working against time to slot them all together.  As the clock ticked down on the evening, we were spurred on to run faster, cover more ground, explore more avenues and debate in ever louder shrieks where we should head next.

We did manage to put together the main ideas in the mystery's solution, but we were bested by the other teams, who were dastardly, and who clearly cheated by doing better than us and thinking through more details.  Not very sportsmanlike in my opinion. 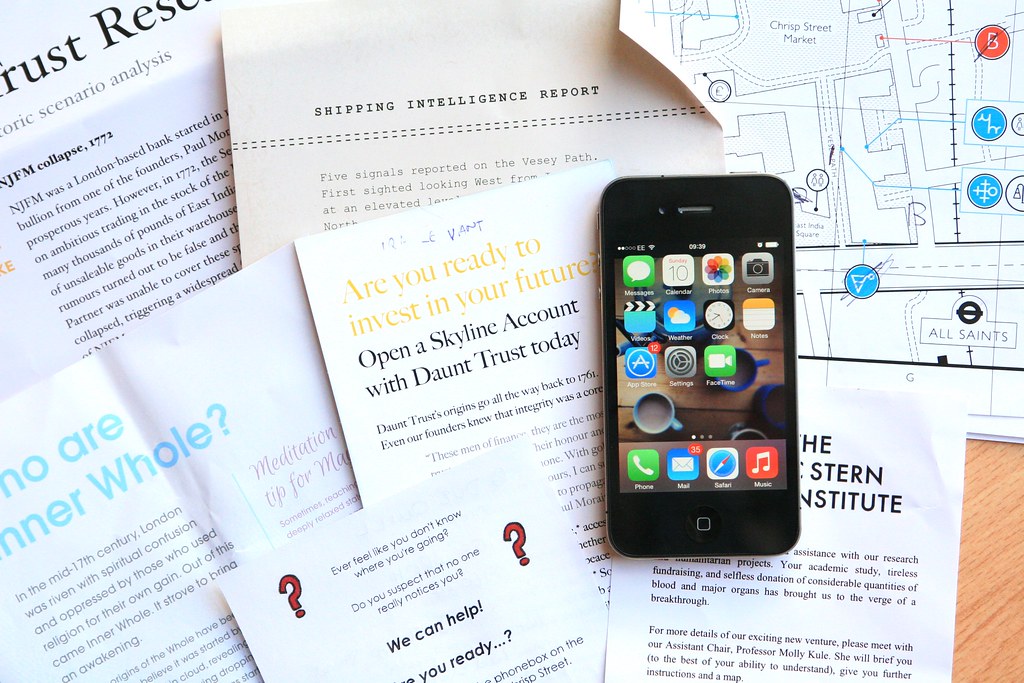 Monday brings along a preview of the next adventure from A Door in a Wall, and this one seems to be something different again, although I won't know until I've been. I was lucky to lay my hands on advance tickets to this one-off trial run (they sold out pretty damn quickly) and a few texts to friends soon lined up an enthusiastic posse.  So I've got a crew, I've got my phone, I've got my ticket, and I'm so excited to dive into a new mystery!

Oh London: you are so fabulous to live in!

P.S. By the way, when I have been, I will not be sharing the secrets!

P.P.S. I've blogged about a previous adventure here: A Stab in the Dark. Again, no spoilers, but hopefully a little taster of funsies.