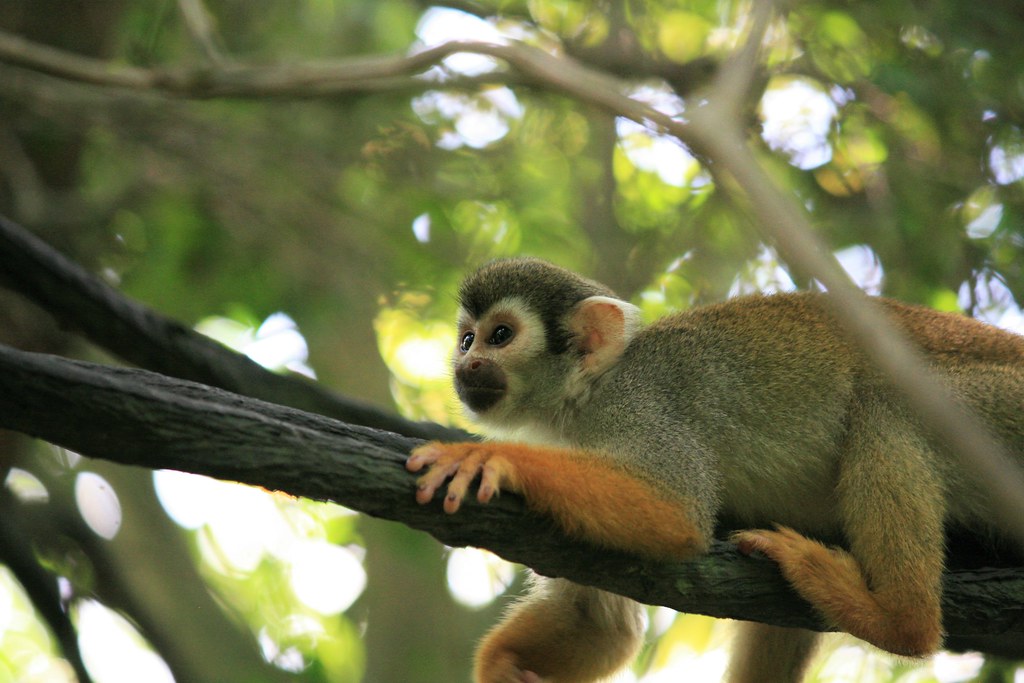 I said last week that I wanted to write a travel post each week for my blog, giving me a chance to record the stories from my travel journal and the pictures I love. Then it's all ready to scrapbook! Well, here is my first one for this week.

When I booked a trip to New Zealand last summer, I was quite excited to find that there was going to be a 15 hour layover in Singapore.  Apparently, Singapore airlines arrange this deliberately to encourage travellers to spend a bit of time (and therefore money) in the country. In this instance I was happy to oblige, having visited for a couple of days in the past and fallen in love with the place! Today I'm sharing extracts from my travel journal following that slightly hectic day...
We landed after a 13 hour flight around 5:30am local time.  Unfortunately for us, that was about 10:00pm UK time, so roughly bed time.  However, I had enough excited energy to haul around myself and my brother, my companion for this particular jaunt. Plus we'd has a positive start to the day with fried rice for breakfast on plane. Excellent! And a pack of BBQ mini cheddars. What could possibly go wrong?
From the airport, I totally nailed the MRT; that's the Mass Rapid Transport, which is Singapore's answer to the tube. Having conquered it I was convinced we could get anywhere, and save ourselves a cab fee in the process.
The MRT is also blissfully air conditioned, which was a relief as we were hit by the stifling Singapore humidity. Like, woah. I had forgotten it was so sticky. 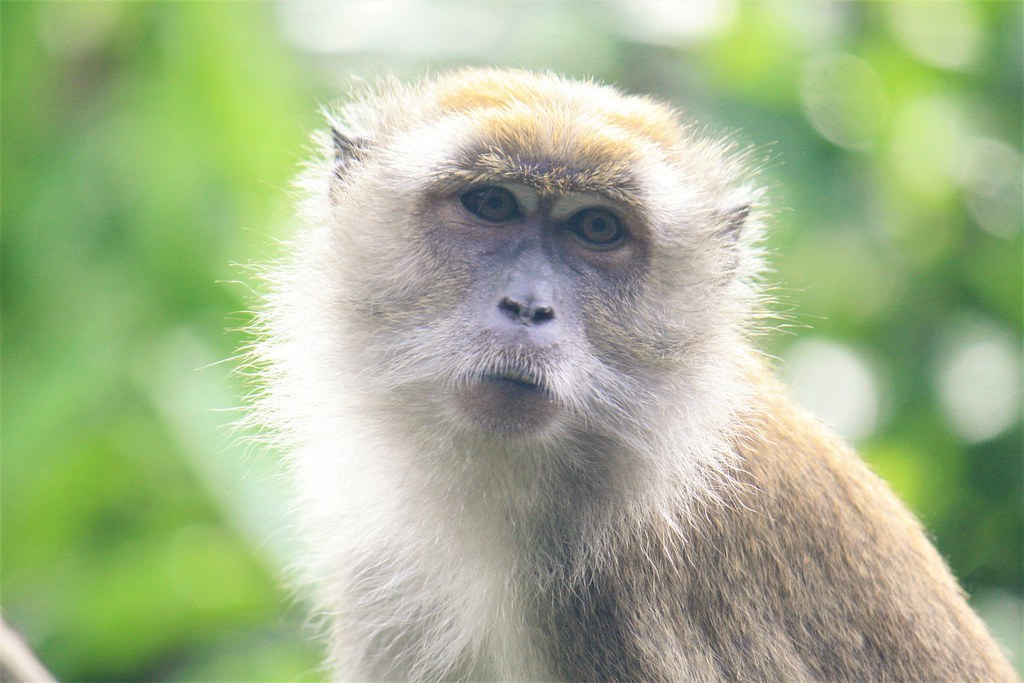 We stopped for another breakfast (plane breakfast being some hours ago by this point) at a Lonely-Planet recommended joint called Sarnies. Power shake of PB and banana and healthy stuff. Also shared a slice of "awesome banana bread" which is apparently so named because it is in no way healthy. Just moist and delicious.
Following second breakfast, we headed to the River Safari; a zoo-type attraction where each different area is devoted to the flora and fauna of different river environments from around the world. 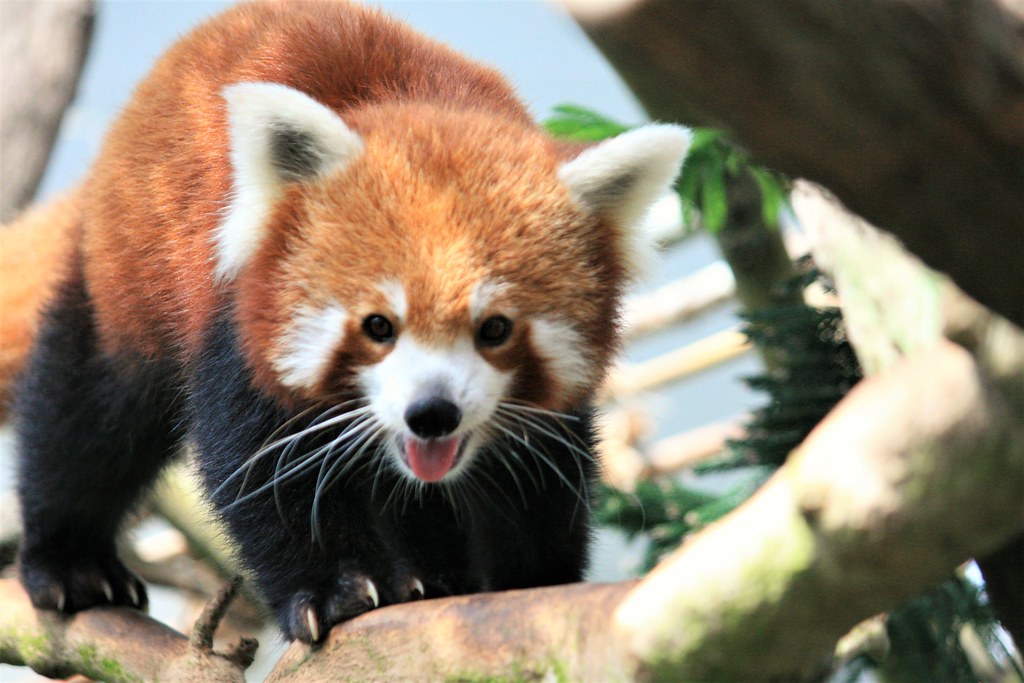 We saw red pandas. They look like cuddly toys; I'm not fully convinced they are real. We also clocked the normal pandas, who apparently eat 20kg of bamboo a day. I would enjoy eating 20kg of food daily, I think, but would prefer something else. Macaroni cheese for instance. 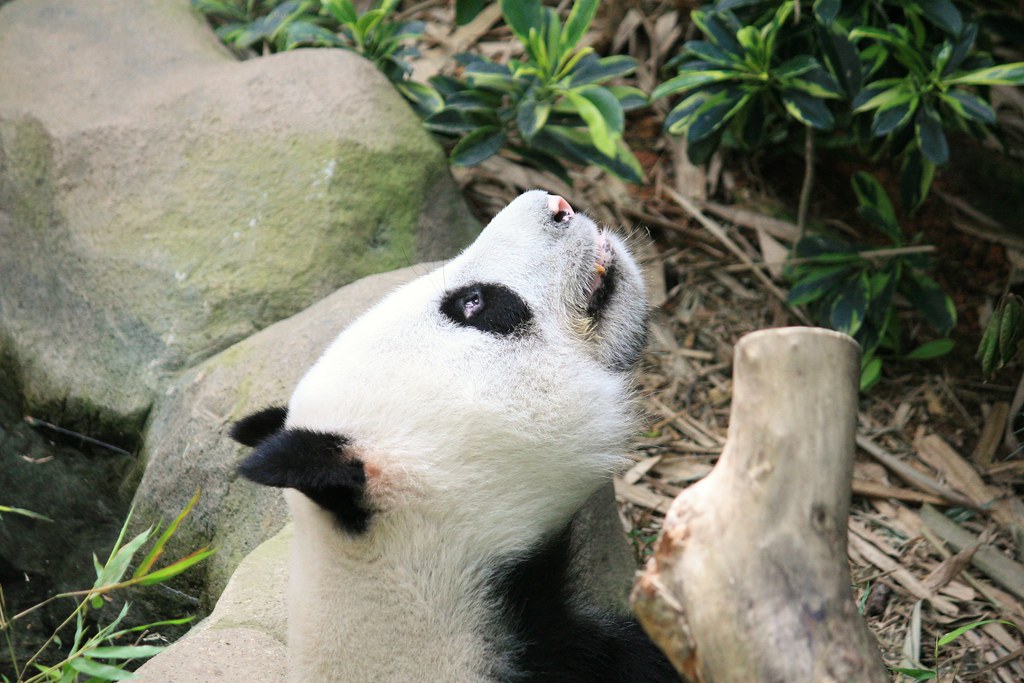 We saw one of the monochrome pandas having a bit of a munch, before he got up and managed a few lumbering steps before face planting in exhaustion half on and half on his seating platform, one paw hanging over the edge. 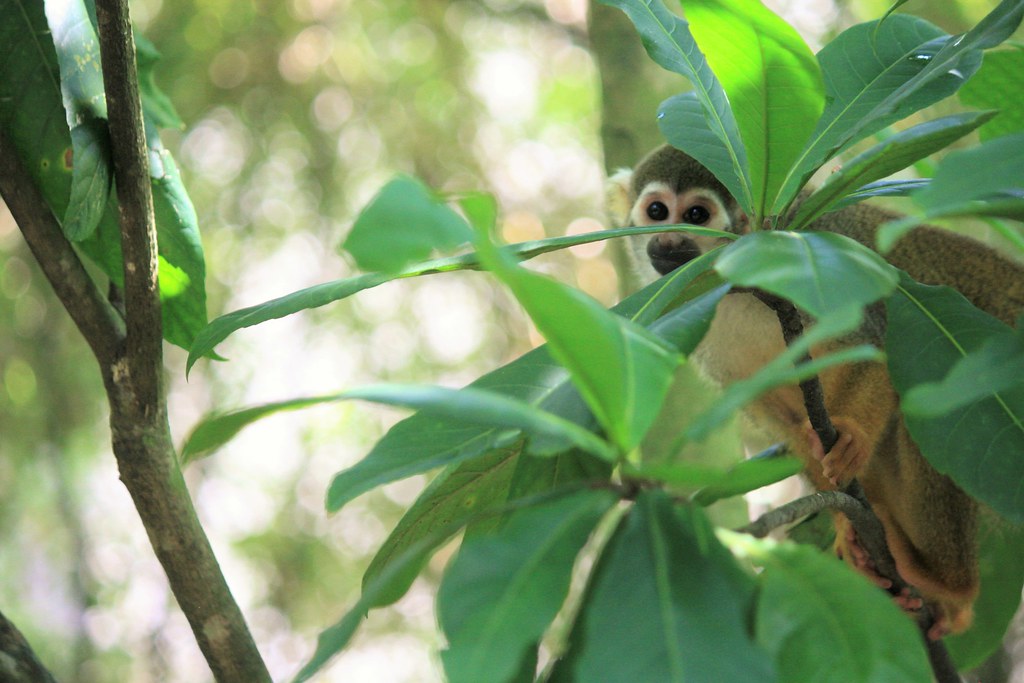 Squirrel monkeys are funny. The males put on up to 30% of their body weight for mating season. Being chubby makes them more attractive (and according to science could apparently help them produce more sperm). I wish the same were true for human females. The chubby thing, not the sperm thing. 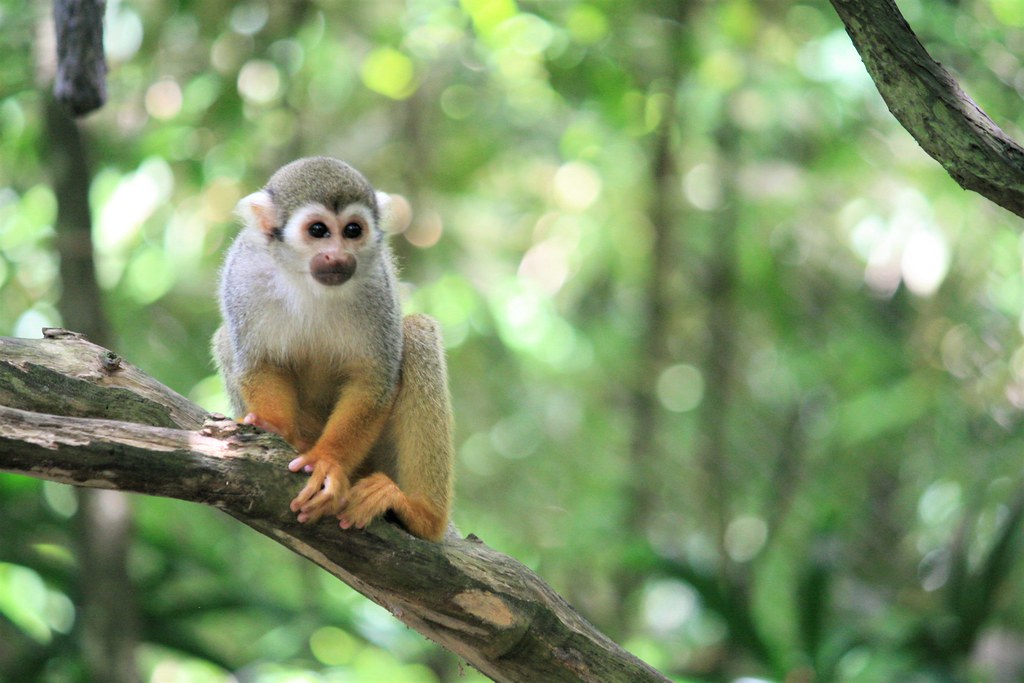 I was confused in the touch-the-creatures pool, after queuing up behind a hoard of young children. I attempted to pet a pleasant looking fish until an attendant freaked out, and said you were only allowed to touch the star fish in the one designated pool, and that you aren't allowed to stroke the Sharks. They need a sign in my opinion. A big one which says "HERE BE SHARKS"

We ended our visit by riding the little log-flume-style boat around the Amazon river section. We saw sleeping jaguars and some pink birds which intimidated us both by looking at us and doing nothing. Fortunately they didn't climb on the boat.