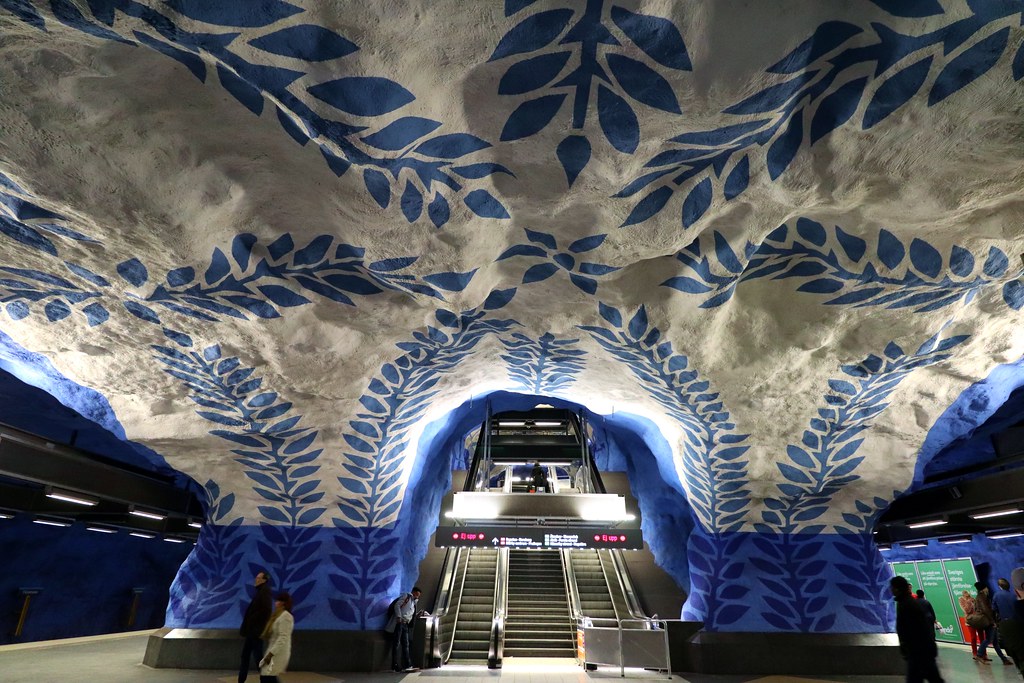 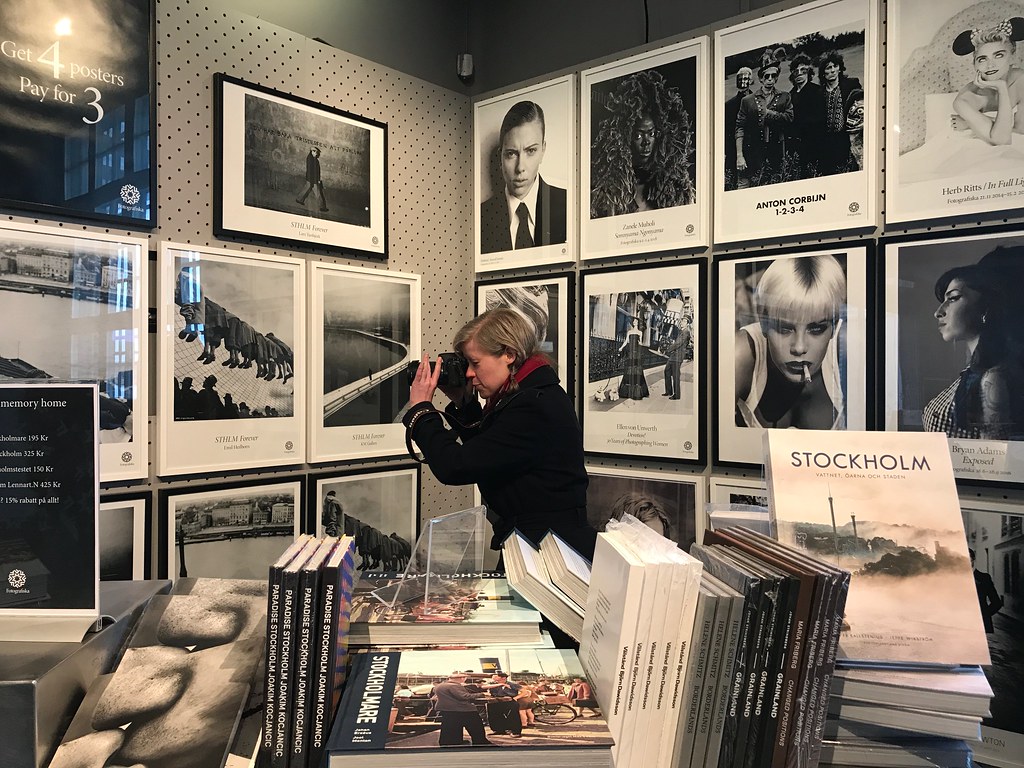 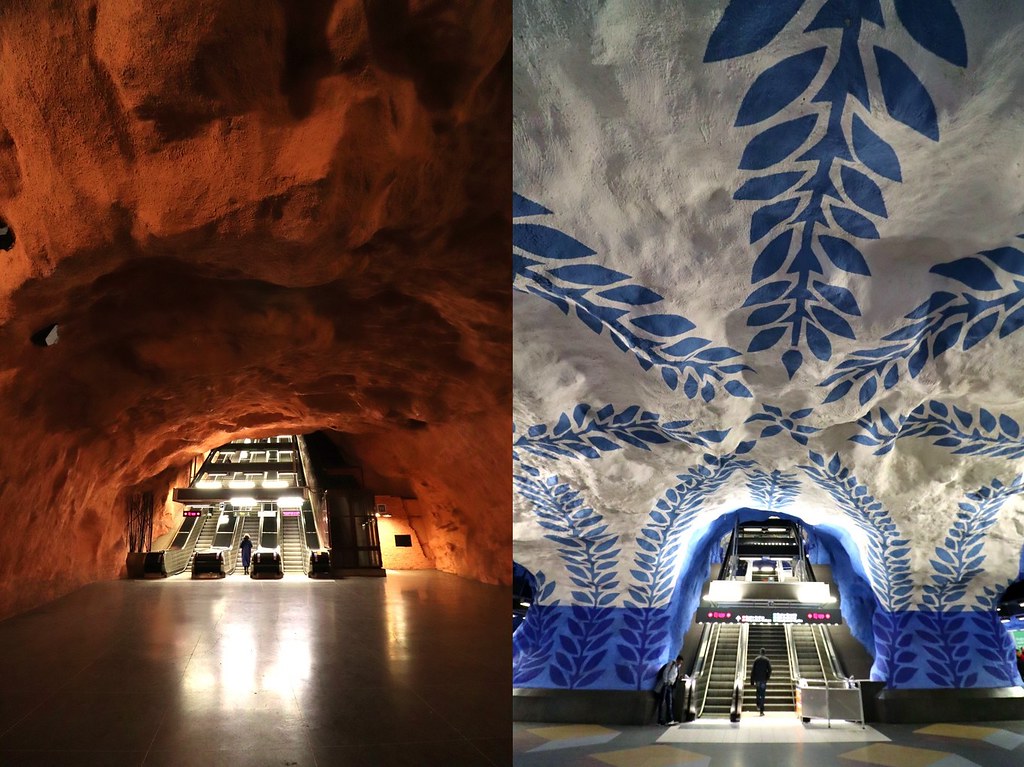 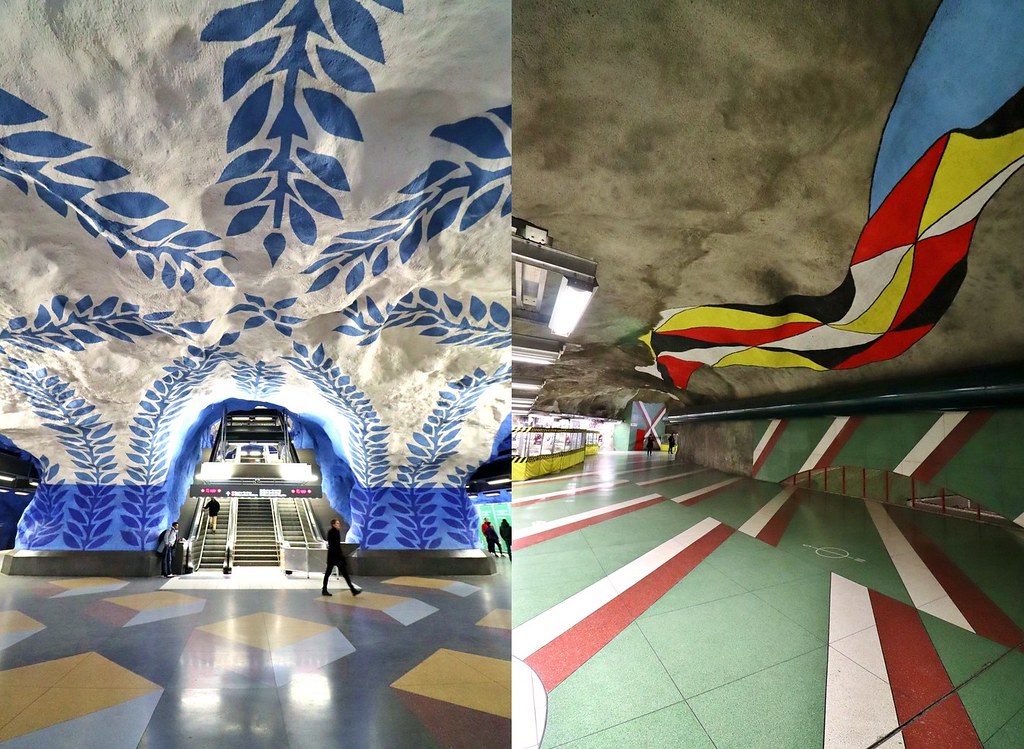 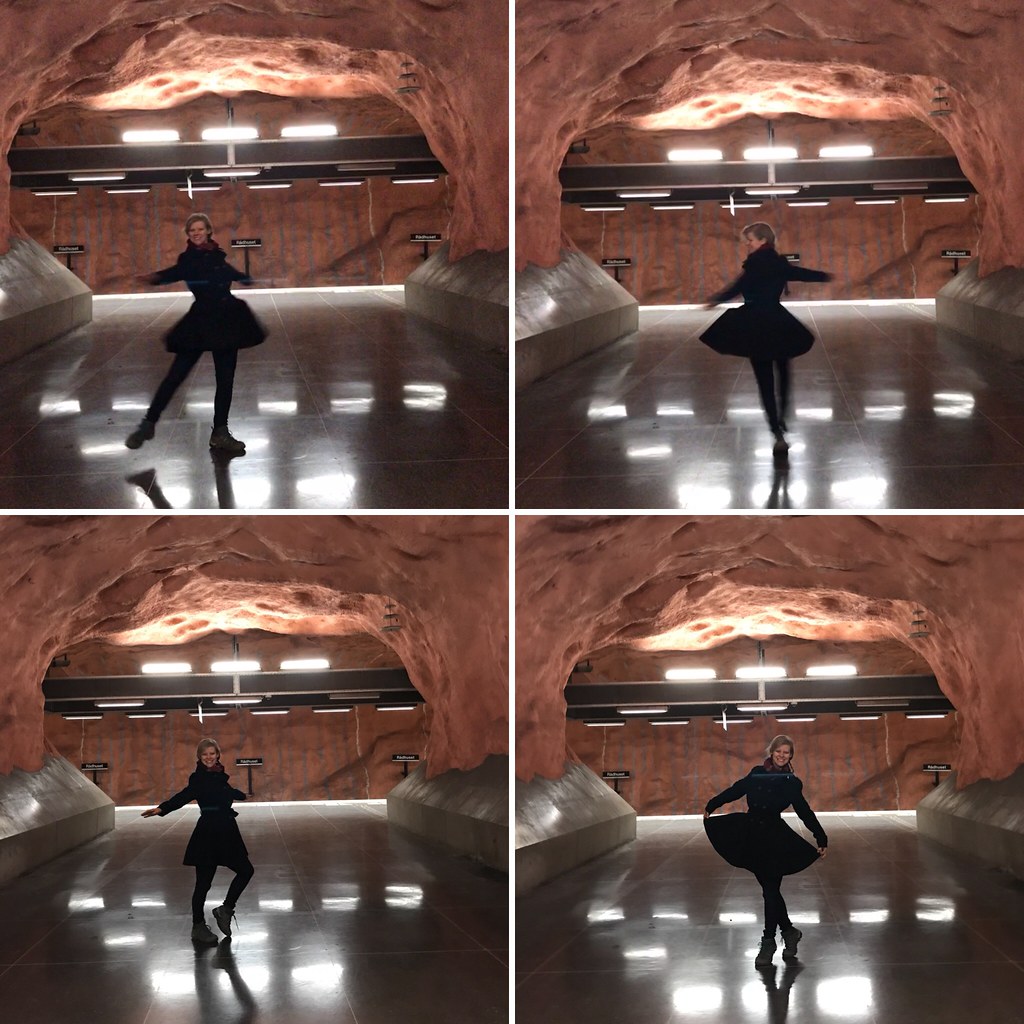 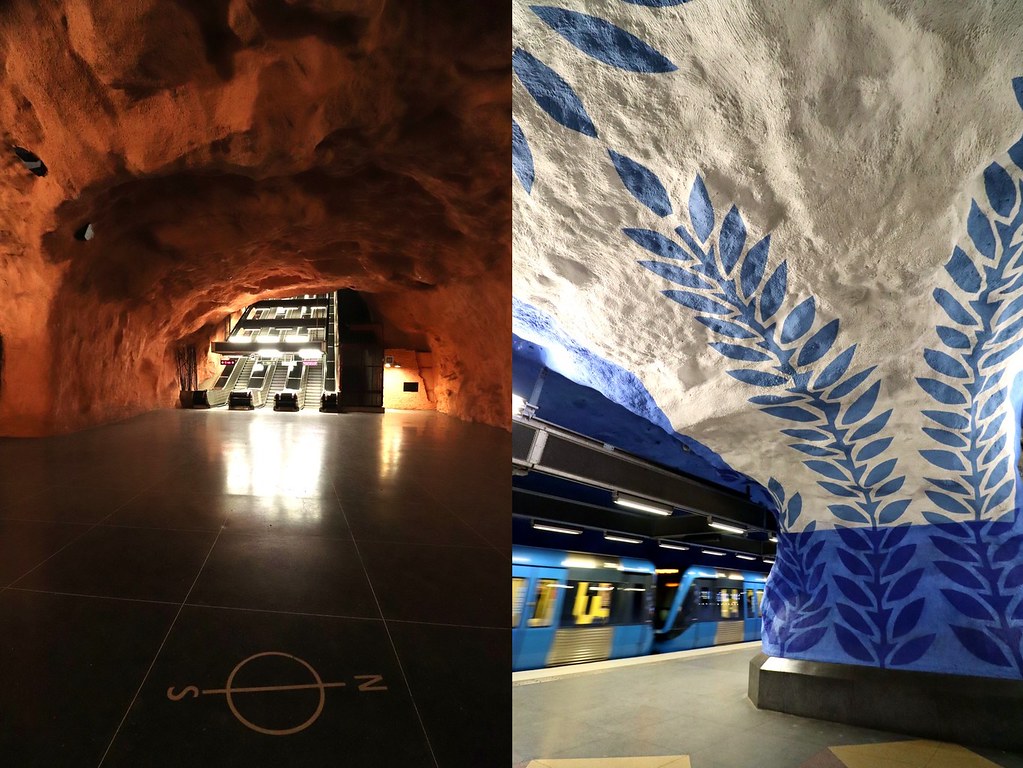 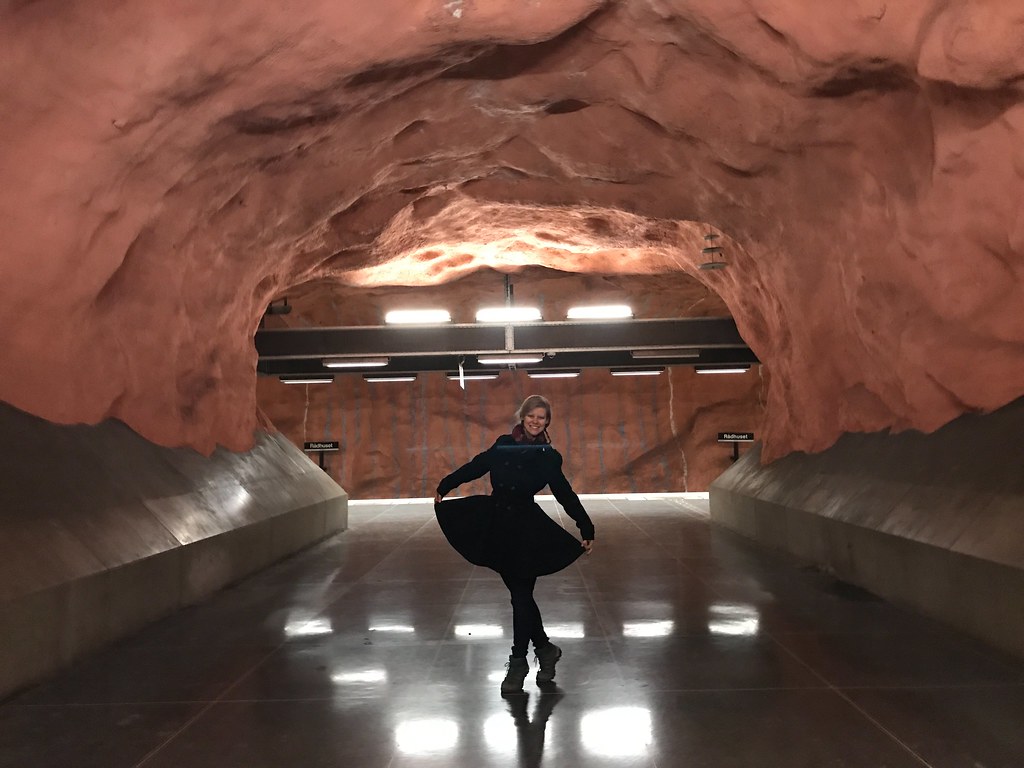 P.S. If I ever get to return to Stockholm, I am going to spend loads of time riding around tube stations and no time at the Globe.
Posted by Miss Smith at 06:30 55 comments: